After success in telecom sector, this is what Mukesh Ambani’s Reliance Jio may disrupt next 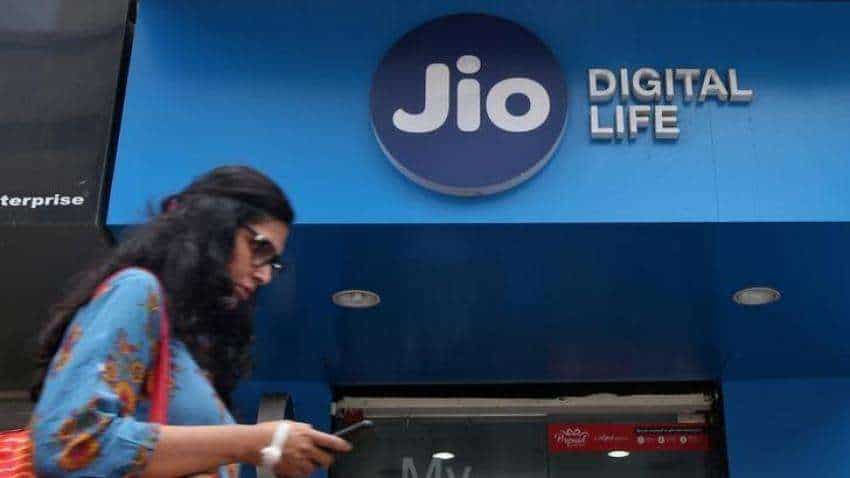 When we talk about telecom sector, we definitely think of Reliance Jio who has not changed the phase of this industry. When RJio got launched the odds were one against three major telecom service provider Bharti Airtel, Vodafone and Idea Cellular who have ruled Indian hearts for quite a long time.But this Reliance Industries owned telecom company knew what it was doing, not even once it let their focus shift with the ongoing competition. Instead RJio planned to take the wand of entire competition in their hands. RJio made its entry with free offers for more than six months, it did not even cared for the losses booked in its financial report, because it focused for much greater report.

Now the situation is such, RJio continues to disrupt the entire telecom market with it’s unlimited data, unlimited calls, cashback offers, heavy SMS services and many other freebies. This company has continued to be on the nerves of rivals like Airtel, Idea and Vodafone who have no other option but to also follow the game of RJio in order to overcome their losses created by RJio. Not to forget, RJio even forced many telcos to enter into consolidation in one year. Some of telcos that have joined hands are Bharti Airtel - Tata Teleservices, upcoming Idea - Vodafone merger, even state-owned BSNL allied with FMCG king Baba Ramdev’s Patanjali to survive against RJio.

Name any recharge packs that the other telcos are offering, RJio will fight back to maintain it’s mark, which is why, in latest movement it has even further created chaos in telecom market by offering additional 1.5GB data per day in it’s entire prepaid recharge packs. RJio becomes the first telecom company to not give less than 3GB data per day and as massive as 6.5GB data per day to Indian citizen.

Naval Seth, Research Analysts at Emkay said, “Competition from JIO is expected to continue, as the race for subscribers and revenue market share is not going to end soon. Revenue for the incumbents would continue to remain under pressure amid renewed pricing aggression by JIO in the post-paid segment.”

JIO is number 1 operator in 5 circles and No. 2 in 13 circles; these circles account for 13% and 62% of industry revenue, respectively.

While we were busy looking at RJio disrupting telecom market, guess what! This Mukesh Ambani backed company has now found a new sector to impact.

The new sector that RJio may be planning to disrupt would be cable television.

According to BofAML’s survey cited by BloombergQuint revealed that, nearly half of the customers of Mukesh Ambani’s telecom upstart Reliance Jio Infocomm Ltd. said they use their mobile internet connection “primarily” to watch live television. It further added, “The telecom aggregation apps like JioTV and JioCinema are turning into one-stop places for consumers to view all content as they do not have to download the individual over-the-top streaming apps”.

The survey revealed that, Jio TV a live television app, was most used and famous among a list of services that RJio gives. It needs to be noted that, even Bharti Airtel TV app are also seeing some momentum, as it had over 10 million downloads so far, which is noteworthy, considering the Sunil Mittal company was late in the game.

Furthermore, a two-thirds of the 1,000 Jio users were surveyed by BofAML, who said that they use data to stream videos online. Around 68% of them download videos on their mobile handsets. Only 23% stated that their data usage habits have not changed because of Jio’s entry.

Because of RJio’s cheap data pack and many free services, it has changed the habit of citizens way of watching television. A massive data daily would mean more customers watching videos in phone.

BofAML’s survey highlighted that YouTube was the go-to destination for a majority of customers who consume content on their phones. Next in spot was Hotstar being second most popular along with other services like Zee5 andc Eros picking up the remains.

BofAML said, “We consider this as a new emerging theme in India and expect content companies to be beneficiaries of the telecom price wars.” It added, “However, given the nascent stage of the market, we don’t see a clear winner in the OTT space.”

Most of Jio customers are watching videos on Youtube and Hotstar, almost 58% and 38% respectively.

Therefore, such new trend of RJio can put cable television providers in danger zone soon. It has been showcased that, a behemoth 62% of the millenials surveyed by BofAML were willing to remove their cable TV connection if internet speed improves and online streaming prices decline.