MCLR was introduced on from April 2016 with an aim to ensure that the banks pass on the benefits of RBI's rate cut to their customer in faster pace. 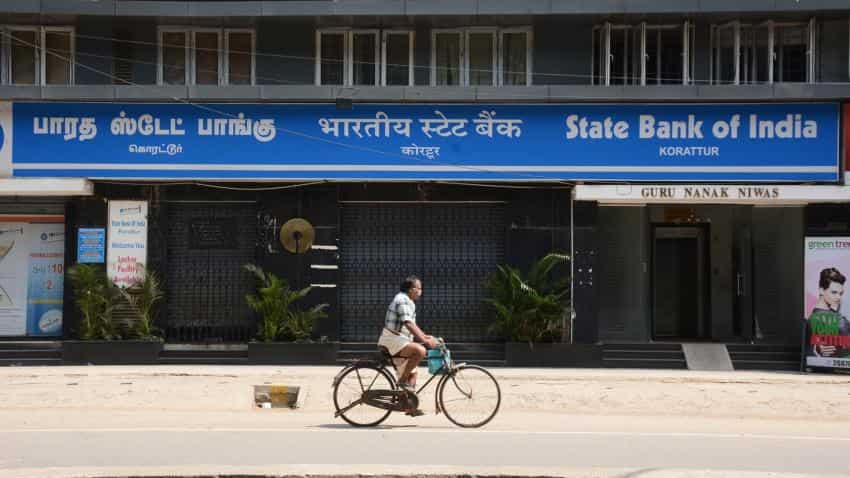 SBI loans to become cheaper - Check how and why

Largest lender State Bank of India on Tuesday brought down its Marginal cost of funds based lending rate (MCLR) by 5 basis points on various tenure with effect from November 01, 2017.

Under SBI, benchmark lending rate has been now reduced to 7.95% for one-year tenure from previous 8%. Similarly, for two-years and three-years tenure now MCLR stands at 8.05% and 8.10% respectively.

SBI which accounts more than a fifth of India's banking assets, lowered its lending rate for the first time in 10 months.

Apart from this, Karnataka Bank has also decided to offer housing loan upto Rs 75 lakh at an interest rate of 8.50% per annum - which is linked to six-months MCLR. The bank has further reduced car loans interest rate at 9.80% per annum.

MCLR has currently become a cause of concern for the Reserve Bank of India as it feels that the performance of this benchmark has not been entirely satisfactory.

This benchmark was introduced on from April 2016 with an aim to ensure that the banks pass on the benefits of RBI's rate cut to their customer in faster pace.

RBI on August 02, said, “A quick scrutiny of the Base Rate of some banks post the introduction of MCLR suggests that it has moved significantly less than MCLR.”

Later, an RBI study group on October 04, suggested banks should switchover to a new interest rate calculation regime from the existing MCLR system.

As per the group, the T-Bill rate, the certificates of deposit (CD) rate and the Reserve Bank's policy repo rate are better suited than other interest rates to serve the role of an external benchmark.

SBI loans to become cheaper - Check how and why