Tata Teleservices has approached a lender consortium to work out debt restructuring and fresh loan request. The company’s request for debt restructure makes it the second telecom operator to seek this recast. 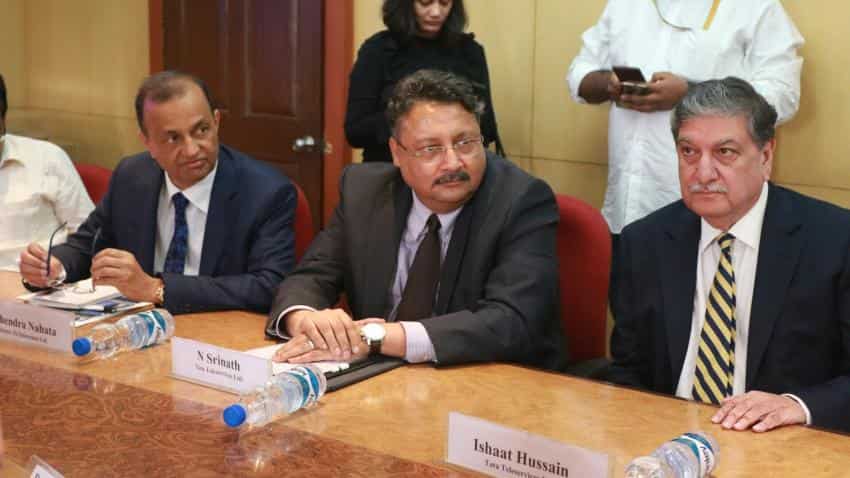 The telecom unit of Tata Group – Tata Teleservices has asked for restructuring of its outstanding debt of Rs 32,000 crore.

The company has approached a lender consortium led by State Bank of India and has sought extended maturity of 20 years for repayments along with a request for a fresh loan of Rs 5000 crore, a report by Economic Times said on Saturday.

TTSL is now the second company to ask for debt restructuring after Reliance Communication that has a net debt of Rs 45,000 crore.

The total amount of debt under TTSL goes up to Rs 40,000 crore, which included Rs 8000 crore of deferred spectrum payments.

TTSL tussle with NTT Docomo, Japan made the company pay $1.17 billion upon termination of its telecom joint venture.