After Mexico plant, will Ford cancel plans to export India-made EcoSport to the US?

Ford recently cancelled its plans to invest in building a new manufacturing plant in Mexico after criticism from Donald Trump. 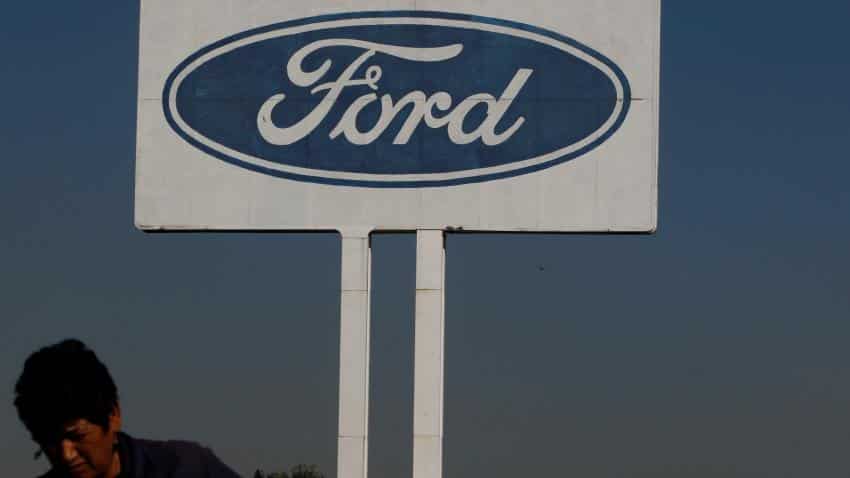 US car manufacturing giant Ford on Tuesday said that it will cancel plans to invest $1.6 billion in set up a new manufacturing plant in Mexico. It further added that it will instead invest $700 million at a Mitchgan factory in the US. This dramatic turnaround came after US President-elect Donald Trump threatened General Motors (GM) with a tax for importing small cars to the US. Trump had also harshly criticised the Mexico investment plan on Ford.

Trump repeatedly said during the election campaign that if elected he would not allow Ford to open the new plant in Mexico, which he called an "absolute disgrace" and would slap hefty tariffs taxes on imported Ford vehicles.

The second largest US automaker said it would build new electric, hybrid and autonomous vehicles at the Flat Rock, Michigan plant.

Ford CEO Mark Fields said the decision to cancel the new Mexico factory was in part related to the need to "fully utilize capacity at existing facilities" amid declining sales of small and medium sized cars such as the Focus and Fusion.

Fields also endorsed "pro growth" tax and regulatory policies advocated by Trump and the Republican-led Congress. "This is a vote of confidence for President-Elect Trump and some of the policies he may be pursuing," Fields said.

While it seems like fear of facing the wrath of Trump once he comes into office has led Ford to change its investment outlook for Mexico, this decision could have a potential impact closer to home. In November 2016 Ford India announced that it will export its popular sports utility vehicle (SUV) EcoSport to US from its Chennai plant. It added that the car will be manufactured in Chennai before it goes on sale in 2018.

Apart from India, the EcoSport is also manufactured in Brazil, Russia and Thailand. Ford started making EcoSport in India in 2013.

The turnaround in Ford's decision to cancel the investment in the plant in Mexico could now lead to change in its decision on exporting its made-in-India Ecosport to the US.

Ford India did not respond to queries from the Zeebiz team on its export plans for Ecosport after it decided to cancel its Mexico plant plans.

However, if Ford decides to put its EcoSport export plans to the US on hold it could also mean a significant reduction in the investment it had planned to put into its Chennai plant. On a larger note, it could even deter Ford from exporting any other India-produced car to the US.

How Matthew McConaughey got over rom-com image trap