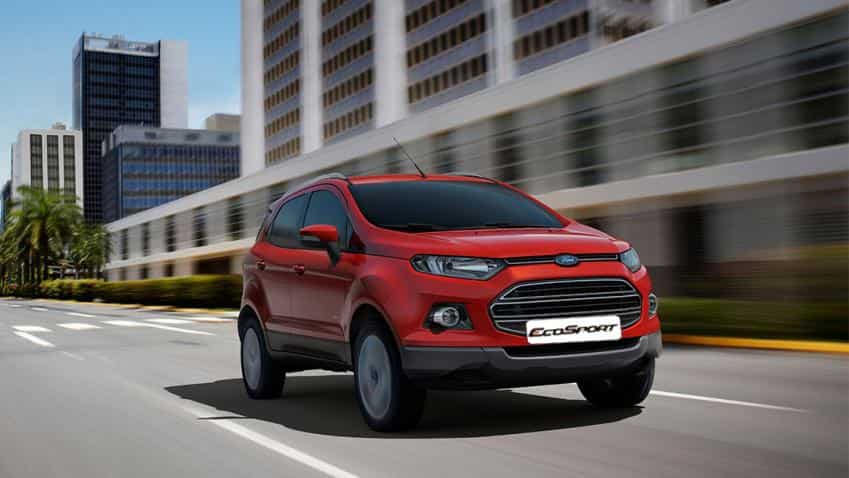 Maruti Suzuki Ciaz: Already bought or planning to buy? This is what you must know

The first recall covers around 48,000 EcoSport diesel vehicles, made between April 2013 and June 2014, to install a new bundle clip on the fuel and brake lines, it said.

The clip is being installed to hold the fuel and brake lines together for enhanced safety. The company said it is also writing to customers of around 700 EcoSport vehicles, made between January 2016 and February 2016, and fitted with a 60/40 rear folding seat.

"On certain vehicles, the 40% rear seat backrest might have been assembled with bolts that do not meet Ford's material specification, potentially causing the bolts to break," it added. The company said there have been no customer complaints, accidents or injuries as a result of either of these concerns.

"Ford India is asking owners of the affected EcoSport vehicles to contact their local Ford dealer so that the necessary rework can be carried out, free of charge," it added.

Last December, the company had recalled 16,444 Ford EcoSport units, produced between November 2013 and April 2014, over an issue with the Rear Twist Beam (RTB) bolt.

On Friday, Maruti had announced that it was conducting a free service campaign to rectify faulty brake parts in 20,427 units of its premium crossover S-Cross.

Ever since the auto industry body SIAM started voluntary vehicle recalls for safety related issues in India in July 2012, around 18 lakh vehicles have been recalled by various manufacturers in India.

Maruti Suzuki Ciaz: Already bought or planning to buy? This is what you must know