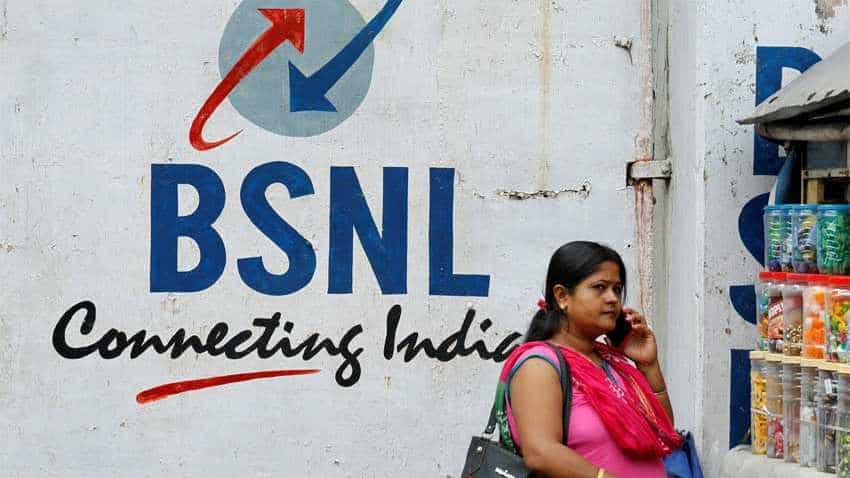 With Reliance Jio bringing in Jio GigaFiber and even Airtel reworking its broadband strategy to focus on premium customers, the government-owned BSNL is also leaving no stone unturned for expanding its customer base and retaining existing users.

Rs 845 Plan
This plan offers 10GB data per day at 10 Mbps speed for 30 days. Earlier, the limit was 50GB per month. This plan has an added benefit of unlimited voice calling.