After IT raid, Muthoot Finance shares surge over 13% 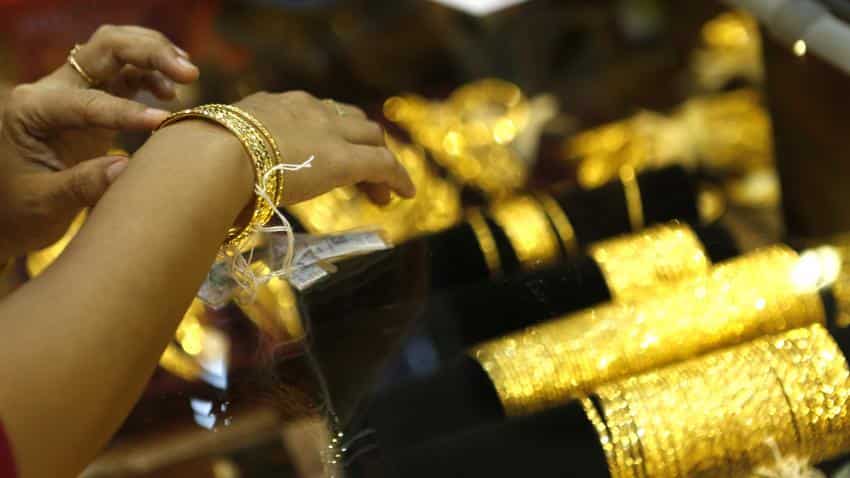 In a separate filing, the company also said that they are the highest tax payer from Kerala. Photo: IANS
Written By: ZeeBiz WebTeam
RELATED NEWS

A day after Income Tax department completed the two-day raid at the premises of Muthoot Finance, the shares of the company rose over 13% on Monday.

"Company cooperated with the investigation and has provided information and clarification sought by the officials. We are confident that the Income Tax Department would have found during the search proceedings that books of accounts of the Company have been maintained satisfactorily. We are not expecting any material adverse findings against the Company by Income Tax Department".

Further, in a separate filing, the company also said that they are the highest tax payer from Kerala as they paid Rs 524 crore during 2015-16 as per the audited financial statements in FY16.