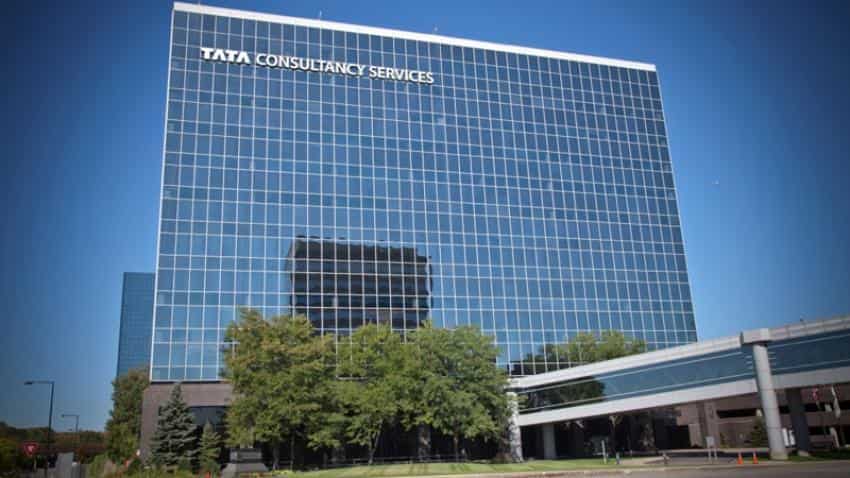 IT companies have been on single-digit growth for quite sometime now. Photo: Official Website
Written By: Hitisha Jain
RELATED NEWS

After Infosys' "no show", now all the eyes are on Tata Consultancy Services (TCS).

Last week TCS rival, Infosys had published its report card for the financial year 2017. The company's overall performance for the fiscal remained flat.

Interestingly, on the day of result announcement, on April 13, 2017, the shares of TCS and Wipro dropped even more than Infosys. There were several reports which said that the investors have lost hope in Wipro and TCS results too after Infosys' poor performance.

What happened in last quarter?

Commenting on the performance of the company, CEO and MD of N Chandrasekaran said, "The resillience of our business model and strength of our operating strategy has been brought to the fore by our performance in Q3, traditionally a quarter of weak demand.

"To support and sustain our Digital business that is growing at 30% on an annual basis, we continue to build new capabilities in Digital technologies, empower employees to enhance agility in the workplace and invest more to develop IP-based platforms and products."

What has been changed since January

Tata Group has witnessed a lot of changes from past six months. The sudden removal of Chairman Cyrus Mistry and the whole "Ratan Tata-Mistry" episode taking ugly turns, the group has grabbed the headlines.

It was only in January when N Chandrasekaran, who was CEO of TCS, named as new Chairman of Tata Sons and then CFO of TCS, Rajesh Gopinathan took over Chandrasekaran's charge.

Apart from that, the major change was the temporary suspension of premium H1-B visa processing by the US administration.

The US government has decided to suspend from April 3 premium processing of H1-B visas, which allowed some companies to jump the queue. Any company could get an H-1B visa in 15 days by paying $1,225 as an additional premium for processing their application as against 3-6 months in the normal course.

The US market contributes about 60% of the export revenue for the Indian software sector, led by TCS, Infosys, Wipro, HCL and others.

This is considered as the biggest buyback offer in the history of Indian financial markets.

What is expected from TCS tomorrow?

IT companies have been on single-digit growth for quite sometime now.

Ashish Chopra and Sagar Lele analysts at Motilal Oswal said, “The usual seasonality of the fourth quarter, compounded with (a) sporadic citation of concerns around budget and decision-making delays, and (b) problems in some key accounts, keeps us from building any recovery in growth momentum in 4Q or in the immediate future.”

Commenting in terms of numbers, Mayank Babla, Analyst from KR Choksey, said, "We expect TCS to record a 1.7% qoq growth in USD terms and positive cross-currency impact of 18 bps implying a revenue growth in CC terms to be ~1.5% qoq. Expect BFSI segment to outperform in FY18E as we expect client spend to improve. We will be closely watching performance of Digital revenues (16.8% of revenue as of Q3 FY17) and transition of the company post elevation of Mr. Chandrasekaran to Tata Sons."

Having similar views, HDFC Securities has projected TCS to post 1.9% revenue growth. The report said that for TCS the key monitors will be BFSI vertical performance, diligenta outlook as headwinds have abated.

Moreover, according Religare Institutional Research report, the analysts believes that TCS and HCL Technologies are poised to lead organic growth among large-caps.