Vodafone has now launched its Campus Survival Kit in Kolkata. Here's what its all about. 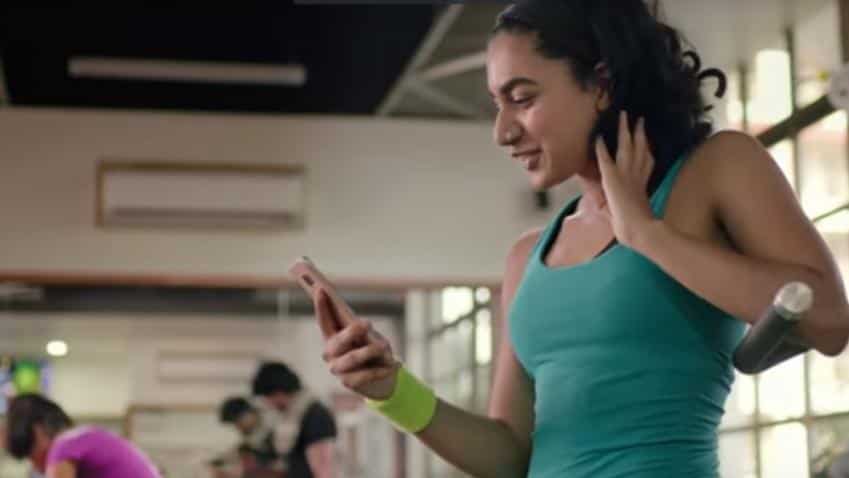 The second largest Indian telecom operator, Vodafone India, has started offering its Campus Survival Kit which was first introduced in the nation’s capital and now in Kolkata.

Through this Vodafone is offering unlimited calling to any number in India with 1GB of 4G data every day for 84 days.

These benefits are only available on the customer’s first recharge with Rs 446.

Vodafone has also tied up with brands like Lakme Salon, Pizza Hut, Abof, Printvenue, Cookie Man to offer other deals. The company will be providing one year supply of ‘life hacks,’ with this pack.

In July the company began its Campus Survival Kit in New Delhi which provided 1GB of 4G/3G data per day for a period of 84 days. The plan was priced at Rs 445.

In Delhi, this plan was available on subsequent recharges of Rs 352 which would reveal the same benefits.

Vodafone is only offering its Campus Survival Kit benefits to those who will be first time rechargers on its website. Thus luring customers amidst competition from the new entrant.