After Australia, Mitsubishi now recalls over 7,500 vehicles in China over safety hazards 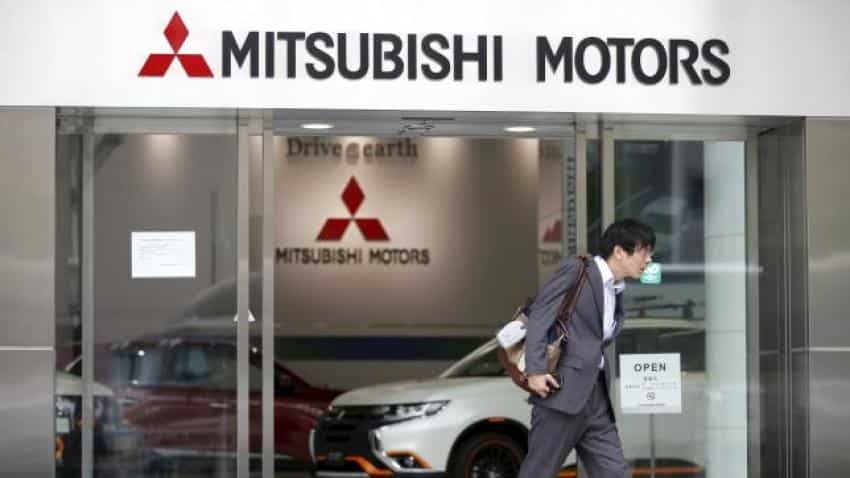 Japanese auto giant Mitsubishi Motors will recall 7,725 imported Pajero vehicles in China due to a potential safety hazard in the air bag system, according to the country's consumer quality watchdog.

The vehicles to be recalled were produced between August 4, 2014 and April 28, 2016, the General Administration of Quality Supervision, Inspection and Quarantine said in a statement.

The recall will start on September 20.