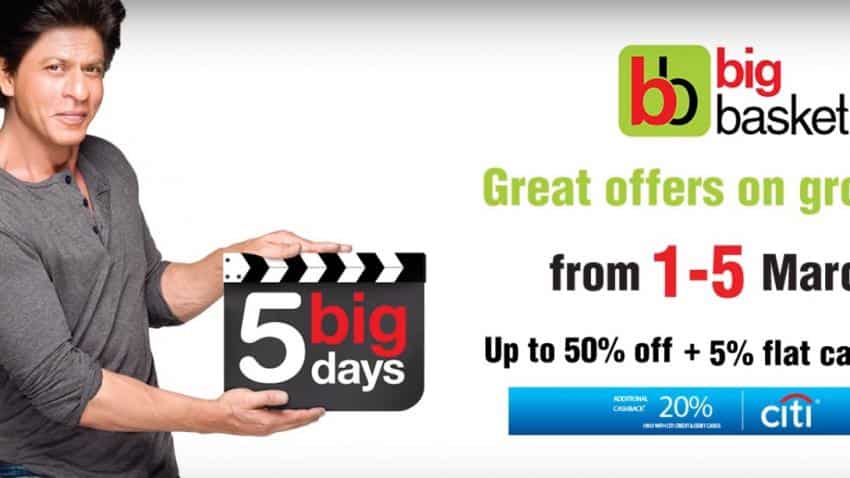 Preliminary talks have been held between One97 Communications owned Paytm Mall and online grocery store – BigBasket for the former to acquire stake in the latter.

Paytm Mall is likely to invest nearly $200 million in BigBasket for a minority stake, a report by Economic Times said on Tuesday.

BigBasket which was valued at $450 million in March 2016 was seeking a pre-money valuation of at least $550 million, the report added.

Paytm Mall is a market place by digital wallet company – Paytm, which began earlier this year and competes with market leaders like Amazon and Flipkart. If the deal pulls through for Paytm Mall it would prove helpful in taking on the e-commerce giants in India.

The Seattle-based online retail giant - Amazon is also said to be in talks to acquire BigBasket.

However the online grocer’s sale talks with Amazon have been stuck for the past few weeks.

The food and grocery industry in India is currently estimated to be Rs 23.03 lakh crore of which only 0.5% is online, a report by Factor Daily said on Monday. By 2020, it is expected to almost double to a Rs 54.20 lakh crore industry.

The online business in the food and grocery segment will also increase to 2% online, the report added.

Amazon’s proposal of $500 million investment in retailing of food products in India was cleared on Monday by the government.