ICICI Bank is still yet to release their FY18 annual report, therefore the comparison is made of the other mentioned bank. 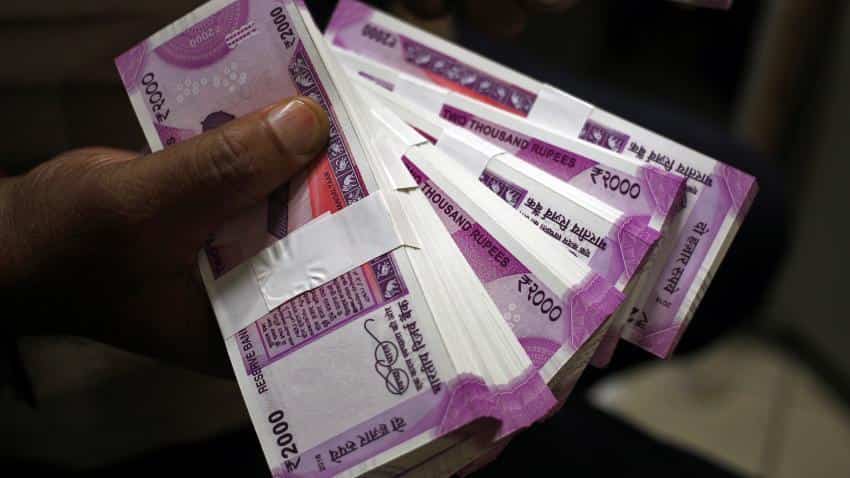 Stocks in Focus on August 18: Canara Bank, Sugar Stocks, Auto Stocks, SpiceJet to Bharat Dynamics; here are the 5 Newsmakers of the Day

Most of the major private lenders have released their annual report of FY18. If we compare these private lenders report, it can be seen that HDFC Bank and Yes Bank trim down the salary of their Managing Directors in FY18 compared to other peers like Kotak Mahindra Bank and Axis Bank. ICICI Bank is still yet to release their FY18 annual report, therefore the comparison is made of the other mentioned bank.

Highest private lender HDFC Bank’s Managing Director Aditya Puri who was recently added in Barron's list of Top 30 Global CEOs, has received almost 4% cut in his salary at the bank during fiscal year end FY18. In it’s annual report, HDFC Bank mentioned that Puri received a salary of 9.65 crore in FY18 which was down by 4.04% from Rs 10.06 crore in the previous fiscal FY17.

On the other hand, Axis Bank’s MD Shikha Sharma received a salary of Rs 2.91 crore in FY18, which was up by 7.61% compared to salary of Rs 2.70 crore in FY17. Sharma began its journey in Axis Bank from 2009 and as a leader adept at managing change. She has focused on transforming Axis Bank into a Bank with strengths across a wide range of Corporate and Retail Banking products.

Also Kotak Mahindra Bank did not shy away in hiking its MD Uday Kotak’s salary by 11.02% to Rs 2.92 crore in FY18 compared to previous fiscal of Rs 2.63 crore.  In February 2003, Uday got RBI’s license to convert its Kotak Mahindra Finance Ltd. (KMFL), the Group's flagship company, into a bank named as Kotak Mahindra Bank. This would be the first non-banking finance company in India to be converted into a bank. 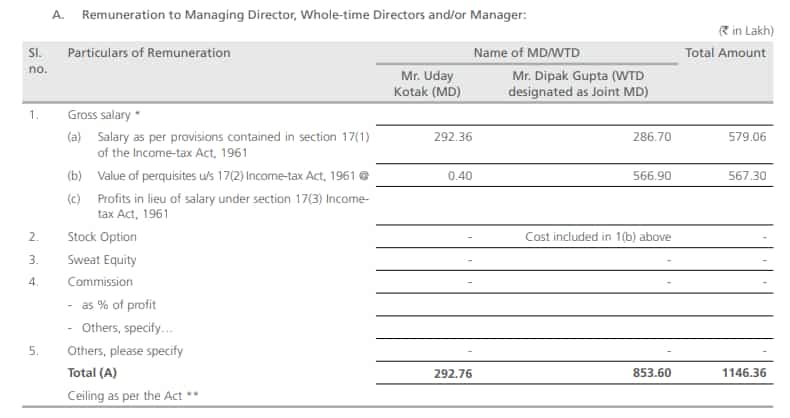 As ICICI Bank has not released their annual report for FY18, for now it is known that, MD Chanda Kochhar received a payout of Rs 5.54 crore.

After Puri, Kochhar is the second highest salary bagger among the banks mentioned above.

Stocks in Focus on August 18: Canara Bank, Sugar Stocks, Auto Stocks, SpiceJet to Bharat Dynamics; here are the 5 Newsmakers of the Day