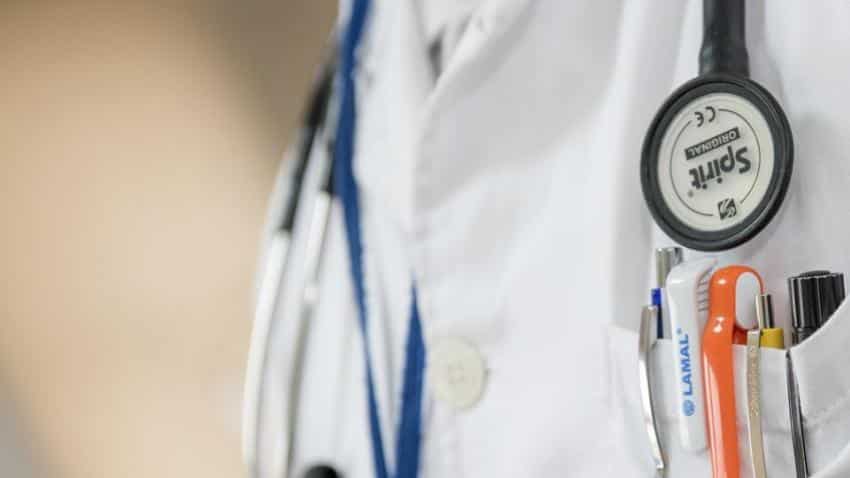 During 2016-17 the group sales constituted 80 per cent premium income and retail the balance 20 per cent. Representational Image: Pixabay
RELATED NEWS

Aditya Birla Health Insurance (ABHI), a part of Aditya Birla Capital, is focussing on the retail sector to drive growth.

During 2016-17 the group sales constituted 80 per cent premium income and retail the balance 20 per cent.

"We are eyeing the retail sector for growth. In the next five to six years, the target to garner 75 per cent of the business from the retail avenue", CEO of ABHI Mayank Bathwal said.

In the last financial year, the company earned a premium income of Rs 150 crore, out of which group or corporate sales contributed 80 per cent and retail the rest 20 per cent.

Bathwal said that the company commanded a sizable customer base in the MSME sector which was a part of corporate or group sales.

The company is also increasing its distribution channels, he said.

PM may announce measures to boost MSME sector on Nov 2