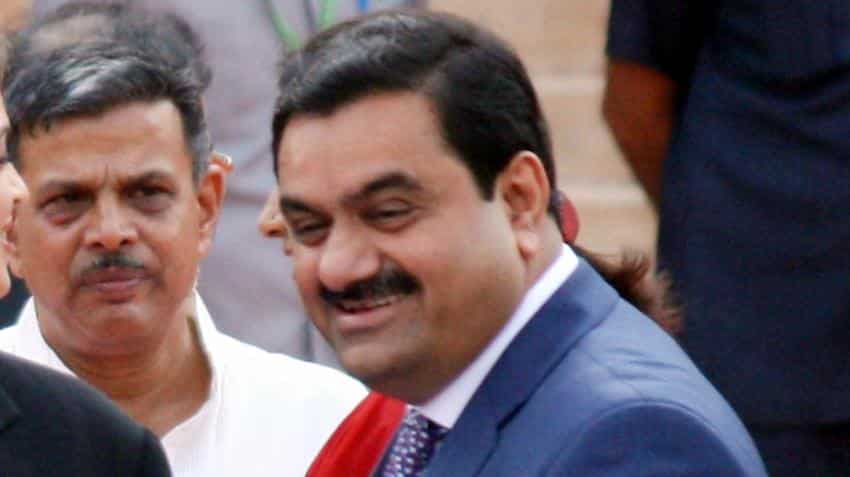 Indian energy giant Adani Group said today that it has struck a deal on 'royalties payments' with the Queensland government for its 21.7 billion dollars coal mine project in Australia, a major breakthrough for the controversy-hit Carmichael venture.

According to the company statement, the deal with the state has met Adani's expectations and requirements and the move would mean that the project was back on track to generate 10,000 direct and indirect jobs in the regional state.

"This shows a strong commitment by the State government to the project and is a benchmark decision to take this project forward," the statement said.

"I thank the Premier, Annastacia Palaszczuk, and the elected members of the State for their continued support to make this happen. I also wish to thank Prime Minister Malcolm Turnbull and Opposition Leader Bill Shorten for their support for the changes to the Native Title Bill," said Gautam Adani, Adani Group Chairman.

The company will consider the final investment decision at the next board meeting, it said. The project, which is the most advanced in the Galilee Basin, involves a phase one mine production of 25 million tonnes per annum, and construction of a 388-kilometre standard gauge open access common user rail line.

The future of the so called biggest mine in the world and largest in Australia was put on hold recently after the state cabinet's split on the royalties payment.

Adani wanted the Queensland government to delay the start of royalty obligations on the coal mine it hopes to build in Queensland's Galilee Basin.

Earlier, state Premier Annastacia Palaszczuk had said the Indian mining giant would have to pay "every cent" of royalties for the proposed mine that was followed by Adani's announcement to defer its final investment plan on the project.

The project has been mired in several controversies in the past. It came under strong criticism from environmentalists and also faced several legal challenges from time to time.