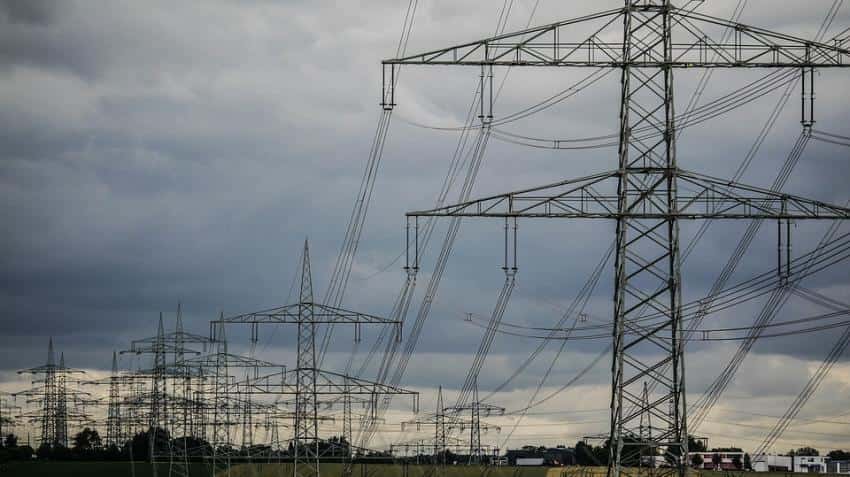 Share price of Adani Power tumbled nearly 4%, after the company’s consolidated net loss widened to Rs 1,290.74 crore in the third quarter of FY18 (Q3FY18), compared with net loss of Rs 667.89 crore a year ago the same period.

Adani stated that the lower PLF in Q3FY18 was a result of lower domestic coal availability at Tiroda and Kawai and forced outage at Udipi as well as scheduled maintenance.

Gautam Adani, Chairman at Adani Power, said, “Under-recovery of fuel costs for Mundra project have been impacted its financial viability, and we are in dialogue with key shareholders for an early solution.”

In its financial audit report, Adani said it has receive all the requisite approvals as required under the scheme of arrangement approved by NCLT.

Thus, the scheme of arrangement for transfer of the 4,620 megawatts Mundra Power Generation undertaking to Adani Power (Mundra) Limited, a subsidiary of the Group, has been made effective during the quarter.

Going ahead, consolidated operating profit (EBITDA) in Q3FY18 stood at Rs 800 crore versus Rs 1,364 crore in the corresponding period of the previous year.

EBITDA was lower due to arrears of transmission charges of Rs 287 crore not pertaining to the quarter, and lower fixed capacity charge revenue due to lower billed availability.

Furthermore, Adani board has approved setting up of 1600 MW ultra-supercritical thermal power project at Godda, Jharkhand, by its subsidiary.

This project is expected to achieve commercial operation date by May 2022, and supply power to the Bangladesh Power Development Board under a PPA for net capacity of 1,496 MW for 25 years.

Talking about future growth, Gautam Adani said, “We expect to receive coal linkages under the SHAKTI scheme for the Tiroda and Kawai plants in the near future, which will help reduce fuel costs and improve profitability of these projects.”

He further said, “Adani Power continues to progress steadily in pursuit of its future growth plans, while emphasizing on efforts to improve efficiencies to build a robust and agile organisation.”

“We are confident of achieving our long term goals and contributing significantly to nation building by providing electricity at competitive rates,” Adani added.

In its meeting held on Tuesday, Adani appointed Rajat Kumar Singh as Chief Financial Officer of Adani Power with effect from February 1, 2018, in place of Vinod Bhandawat.