The company needs to write off at least 80% of the compensatory tariff reported into earnings for Mundra power project up to December 2016, said Nomura analysts 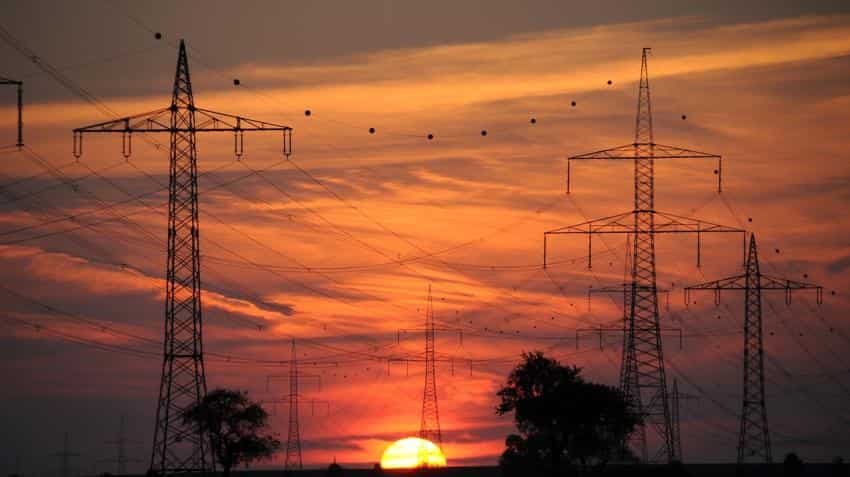 The company needs to write off at least 80% of the compensatory tariff reported into earnings for Mundra power project up to December 2016, said Nomura analysts Anirudh Gangahar and Archit Singhal say in report. The compensatory tariffs reported by company of Rs 8,700 crore include Rs 4,400 crore for the Mundra project.

Adani Power had been accounting in earnings since January-March 2014 quarter for higher power tariffs for the Mundra power project to compensate for changes in the price of imported Indonesian thermal coal and a shortfall in domestic supplies.

The report said that the remaining Rs 4,300 crore compensatory tariff for the Tiroda and Kawai plants were affected by domestic coal shortages. A full recovery of this is unclear.

The apex court's ruling have fueled a decade old issue on compensatory tariff.

On March 31, 2017, the SC reserved its judgement to determine if an electricity regulatory body can amend competitively bid tariffs to award compensation to the companies involved.

Both Tata and Adani Power had sought the regulator’s involvement stating that they suffered losses due to high cost of imported coal.The Central Electricity Regulatory Commission (CERC) in April 2013, allowed Tata and Adani Power to hike power tariffs to compensate from a change in Indonesian law which unexpectedly increased coal cost in 2010.

In the month December 2016, CERC ruled in favor of the two firms stating that they were entitled to relief in the form of compensation for higher coal cost for their flagship power plants in Gujarat.

Tata Motors on Tuesday in a statement said that the company is studying the SC order. “The Company will continue to pursue all alternatives options at Coastal Gujarat Power Ltd (CGPL), including sourcing of competitive coal from other relevant geographies as also use low grade and blended coal options on contains the onslaught of under recovery at Mundra UMPP.”