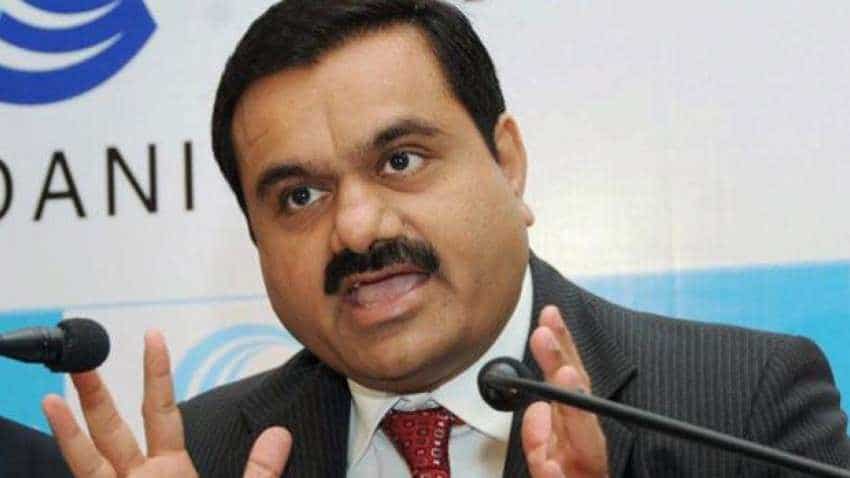 Billionaire Gautam Adani-led Adani Group has in open competitive bidding bagged a string of projects ranging from highway construction to development of airports, coal mining and city gas retailing in the last few years, helping the conglomerate diversify into new sectors, sources said. Sources close to the company said it is aggressively bidding for projects in logistics, mining, energy, construction and agro commodities to diversify the portfolio. In February, Adani Enterprises bid highest pre-passenger fee to the Airport Authority of India over the next 50 years to bag rights for half a dozen airports in the country.

It has won coal mine developer and operator contracts for over 64 million tonnes per annum, they said. Adani Green Energy has bagged solar energy projects of 2,623 MW and wind energy projects of 1,547 MW in the last five years. Additionally, it won a 390 MW hybrid project in reverse auction bid.

The renewable energy projects, they said, were part of competitive bidding where the firm offering lowest tariff got the project. Sources said Adani Gas, which supplies gas to more than 1,300 industrial units and close to 4 lakh retail customers in and around Vadodara and Ahmedabad in Gujarat, Faridabad in Haryana and Khurja in Uttar Pradesh, bagged licence to retail CNG to automobiles and piped cooking gas to households in 13 cities and towns in the ninth city gas bid round in November last year.

In the same round, it won licence for another nine Geographical Areas (GAs) in joint venture with state-owned Indian Oil Corp (IOC).

In the 10th bid round concluded last month, it bagged rights to 2 GAs in Madhya Pradesh and Chhattisgarh, sources said. Adani Transport had in April last year bagged a contract for four-laning of road in Chhattisgarh and last month it bagged two in Telangana.

Founded in 1988, Adani Enterprises Ltd is the flagship listed firm of the group which together with its subsidiaries is engaged in coal mining and trading, oil and gas exploration, ports and multi-modal logistics, power generation and transmission, gas distribution, and edible oil and agro commodities businesses in India and internationally.

It is involved in the trading of coal and petcoke and bunkering activities, such as supply of marine fuel. Also, the firm engages in the mining, processing, acquisition, exploration, and development of various coal properties, which include a coal mining concession in Indonesia and the Carmichael Coal mine in the Galilee Basin in Queensland, Australia.

In addition, it is involved in the distribution of natural gas to industrial, commercial, and residential customers, as well as compressed natural gas to the transport sector.

It sells edible oil under the Fortune brand and markets fruits under the Farm-Pik brand.