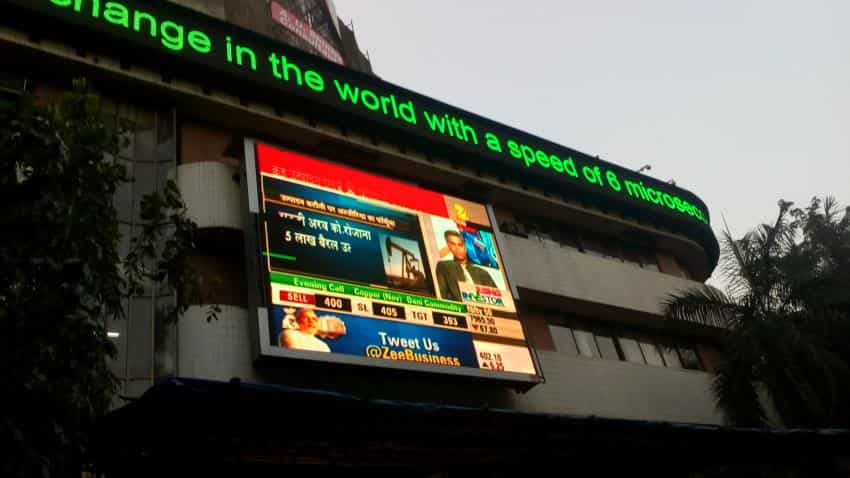 After opening on a low note, shares of the companies of the listed Adani Group climbed higher on the BSE Sensex on Monday.

Early counting of the Gujarat Assembly election results showed that Congress was tied with BJP.

However, live counting of the Assembly seats in Gujarat revealed that a total of 103 seats are in favour of the BJP while Congress is leading on 76 seats.

The company also announced that it has cancelled plans with Downer EDI Ltd to help develop and run its Carmichael coal mine in Australia. Adani Group failed to secure a cheap government loan for the A$16.5 billion ($13 billion) project.