The Group’s spokesperson said, “We have always been transparent with all our regulators and have full faith in them. While we have always been fully compliant with applicable SEBI regulations, we have made full disclosure to SEBI on specific information requests from them in the past...” 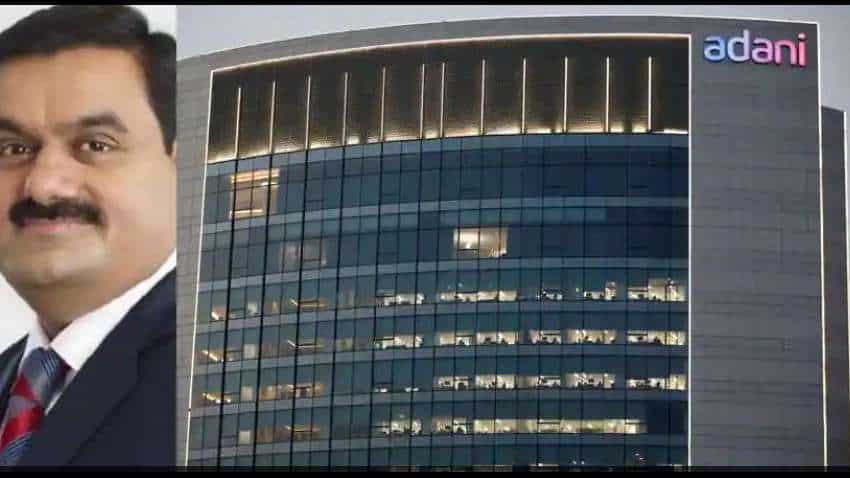 “Adani Group is a responsible corporate citizen and strongly believes in compliance of applicable laws and adheres to prudent corporate governance framework," the spokesperson further added. Source: Reuters and Twitter

The Adani Group has issued a statement regarding the investigation by the Securities and Exchange Board of India (SEBI) in the Adani Group companies with respect to the compliance of SEBI Regulations.

Further, the reports also refer to the Directorate of Revenue Intelligence (DRI) investigation.

The statement further added: “With regard to the DRI matter, it issued a show-cause notice to Adani Power, about 5 years back. Subsequently, DRI passed an order in favour of Adani Power confirming that there is no over-valuation of equipment. The department has approached the Tribunal and the matter stands sub judice now.”

“Adani Group is a responsible corporate citizen and strongly believes in compliance of applicable laws and adheres to prudent corporate governance framework," the spokesperson further added.

On Monday, most of the Adani Group shares were trading in the red after Minister of State for Finance Pankaj Chaudhary said in Parliament that the SEBI is probing into some entities of the Adani group about compliance with the SEBI regulations.

"SEBI is investigating some Adani Group companies with regard to compliance with SEBI Regulations. Further, the Directorate of Revenue Intelligence (DRI) is also investigating certain entities belonging to the Adani Group of Companies under laws administered by it," said Pankaj Chaudhary in Parliament today.

He informed the House that six companies of the Adani Group are listed and traded on recognized stock exchanges in India. "The holding of Foreign Portfolio Investors (FPIs) in these companies is based on day-to-day trading of shares and thus dynamic."

In a matter pertaining to issuances of Global Depository Receipt (GDR) by certain Indian listed companies, SEBI vide Order dated June 16, 2016 had directed depositories to freeze particular beneficiary accounts of certain FPIs including Albula Investment Fund Ltd., Cresta Fund Ltd., and APMS Investment Fund Ltd. "However, no Order in respect of other beneficiary accounts of these three FPIs have been passed by SEBI," the minister clarified.