The challenge came from the Australian Conservation Foundation (ACF). This is another legal hurdle cleared by the company. 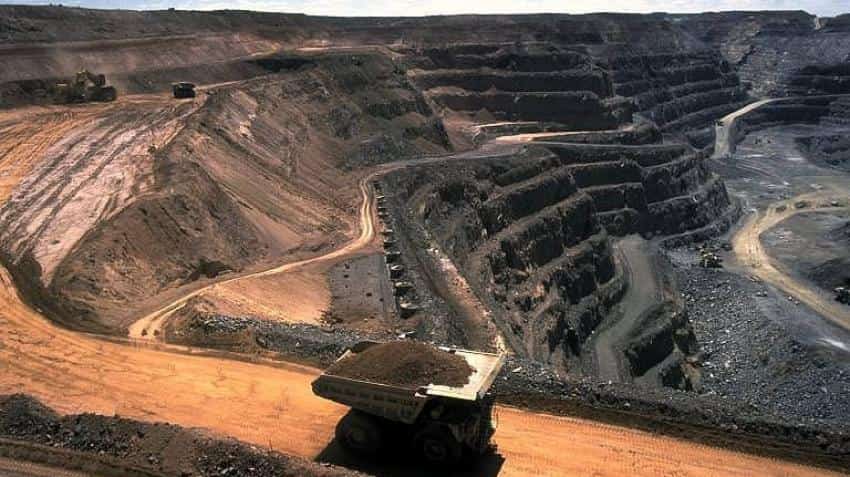 Adani may withdraw from Australian coal mine project

Adani Enterprises Ltd were trading up 1.04% Rs 0.75 up, at Rs 73.10 per piece as the company welcomed the Federal Court of Australia’s decision to throw out a challenge against Adani’s Carmichael mining project.

The challenge came from the Australian Conservation Foundation (ACF). This is another legal hurdle cleared by the company to set up a coal mining project in Australia.

“Adani welcomes today's decision of the Federal Court, which again reinforces the stringency of the strict, science and evidence-based federal environmental approval process governing the company's planned mine at Carmichael. The decision closely follows the Federal Court’s dismissal on August 19 of another activist-driven legal challenge designed to delay the project,” the company said in a notification to the BSE.

The ACF had sought to establish a climate change case in Australia and argued that approval of the proposed mega coal mine in Queensland’s Galilee Basin was inconsistent with the country’s international obligations to protect the Great Barrier Reef, according to a report by The Sydney Morning Herald.

“At their core, these challenges have been about stopping investment and jobs as part of a wider activist campaign against mining. A recent report by PwC quantified the cost of these delays as being some $3 billion to the economy and over 1600 jobs annually over the first ten years of the intended projects. In local communities, a state and a national economy crying out for growth, this represents a significant cost to the community, not just to Adani,” said the company.

Adani argued that if the better quality, better regulated coal from Australia is not sourced in Queensland, it will simply mean that lower quality, higher emissions coal from elsewhere in the world will be used. So the activists will not only harm local jobs, but if they get their way would ensure higher emissions as well.

“The activist-driven challenges are part of a known minority campaign. While loud, they fly in the face of the strong support the company's projects have from local communities in North and Central Queensland, the tireless work with landholders, and the years of work with local councils, business and resident groups who are keen to realise the benefits of these job-creating projects,” it added.

It further added, “Adani stands ready to deliver on its long term future with Queensland, pending the resolution of a small number of outstanding legal challenges. As the company has previously indicated, if those issues are finalised, construction can commence in 2017.”

Adani may withdraw from Australian coal mine project