Gautam Adani, Chairman of Adani Group said, "Adani Enterprises continue to focus on the sectors of national interest through presence in critical and often under penetrated spaces." 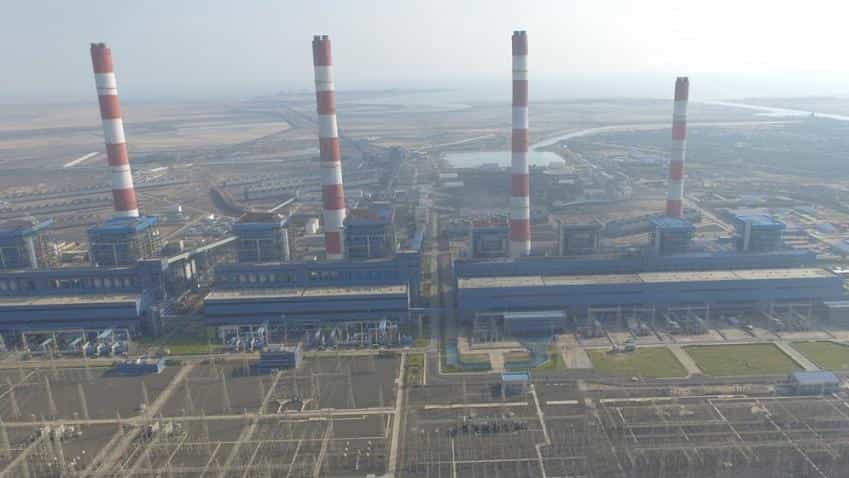 Gautam Adani, Chairman of Adani Group said, "Adani Enterprises continue to focus on the sectors of national interest through presence in critical and often under penetrated spaces. The investment climate in the country is building up and the intent of government to pursue economic reforms is clearly visible. We remain committed to our investment plans in renewable and domestic mining sectors as they align with nation priorities.”

The consolidated top-line and bottom-line was effected by weak performance from trading and city gas distribution segments.

Where the consolidated performance of company was weak, its standalone recorded a robust growth.

In regards to standalone basis, the company recorded net profit of Rs 196.91 crore, clocking nearly three-times growth year-on-year. However, its total income of Rs 2145.87 crore in Q1FY17,declined by 10.80% yoy.

Ameet Desai, CFO Adani Group and Executive Director of Adani Enterprises said, "We maintained our earnings growth trajectory during this quarter. This is testimony of intrinsic strength of our business portfolio. The government spending on infrastructure and other development projects, well progressing monsoon and pay revisions shall drive an uptick in the investment cycle and energy demand leading to our improved performance.”