The company's cement sales during Q1FY17 stood at 6.60 million tonne, a marginal rise from 6.36 million tonne in Q1FY16. 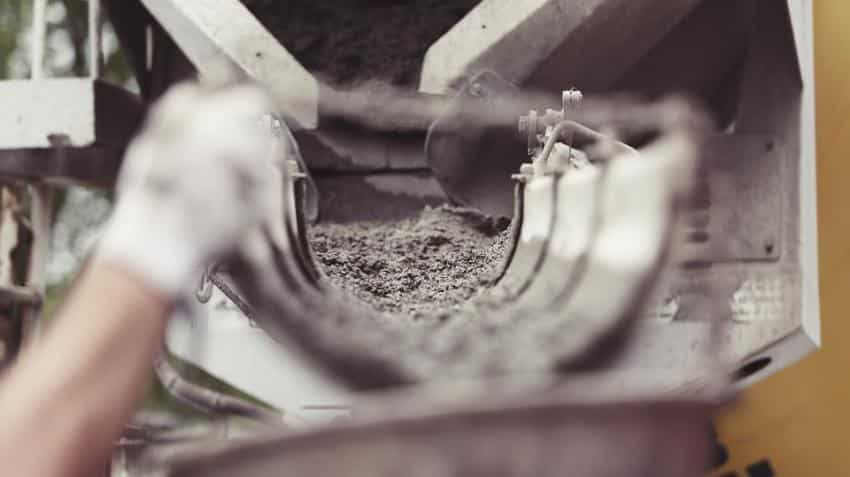 Cement major, ACC on Friday repotred a net profit before tax of Rs 261 crore for the quarter ended on March 31, a drop of 20% as against Rs 326 crore during the same period last year.

The company's cement sales during Q1FY17 stood at 6.60 million tonne, a marginal rise from 6.36 million tonne in Q1FY16.

Commenting on the performance of the company, Neeraj Akhoury, Managing Director & CEO, ACC, said, "With the launch of two new products this quarter, we continue to build our specialized building products segment, while investing in new capacity at our Jamul plant which is now fully commissioned and able to meet customer needs in the Eastern region of the country. As the Indian economy gains momentum, we are well positioned to reap the benefits of tax reform, and investments in infrastructure development and affordable housing."

As per the regulatory filing, the company's sales (net of excise duty) in the quarter were Rs 3,108 crore as compared to Rs 2,884 crore in the same quarter of the previous year up by 8%.

Giving the outlook for the coming quarters the company said that with the increased government spending on infrastructure development, housing, roads, railways, irrigation and other schemes as announced in the Union Budget are expected to reinvigorate the construction sector and boost demand for cement and concrete during 2017.