ACC becomes Ambuja's subsidiary; what's on the road ahead?

Kotak Securities stated that with the deal between majority owners of both the companies, minority shareholders will get to be a shareholder of ACC which is believed to be a less efficient company by market analysts and shareholders. 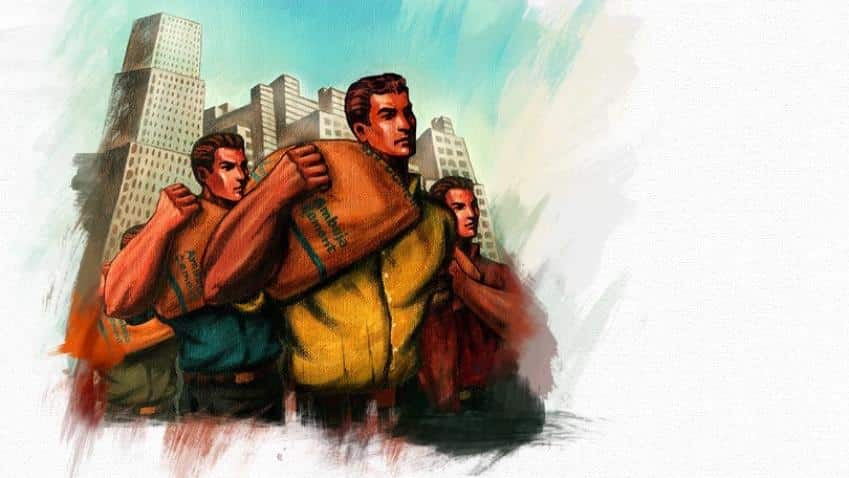 All the assets of HIPL, including the 9.39 crore shares of ACC, which makes up 50.05% of the paid-up share capital of ACC, held by Holcim were transferred to Ambuja. Photo: Official Website

ACC, one of the largest cement producers in India, has confirmed the Ambuja – Holcim (India) (HIPL) deal, saying that it was made effective from August 12, 2016.

“The scheme of amalgamation between Ambuja Cements, HIPL and their stakeholders and creditors, which will lead to merger of HIPL in Ambuja and dissolution of HIPL without winding up, is effective from August 12, 2016, ACC told BSE in a notification.

The deal was quite interesting where Ambuja Cement had to pay Holcim to buy a stake in ACC without actually merging the two companies.

Here, all the assets of HIPL, including the 9.39 crore shares of ACC, which makes up 50.05% of the paid-up share capital of ACC, held by Holcim were transferred to Ambuja.

As a result, ACC became a subsidiary of Ambuja while the ultimate holding company is unchanged -- LafargeHolcim Limitd (formerly known as Holcim Limited, Switzerland).

Ambuja Cement was given a nod by the Cabinet Committee on Economic Affairs (CCEA) on July 21, to buy a 24% stake in Holcim India Pvt. Ltd at Rs 3,500 crore.

In a two-level restructuring announced in July 2013, Ambuja wanted to acquire a 24% stake in HPIL with the consideration of Rs 3,500 crore. This was followed by a stock merger deal between Holcim India and Ambuja, a Livemint report said.

“These transactions would enable Lafarge Holcim group to create a linear corporate structure (with Ambuja and ACC becoming parent and subsidiary) with a view to harvest significant synergies from India operations,” said CCEA.

Now that the merger has taken place what does it mean for the companies involved in the deal and its shareholders?

Overall the deal involves Ambuja Cement issuing 58.4 crore shares worth Rs 11,200 crore  to the Swiss parent, which would take its stake up to 61.39% from the current 50%. Ambuja will also acquire Holcim's 50.1% stake in ACC.

Kotak Securities has thrown some light on what happens next:

Now that the scheme is effective, Ambuja Cements is the holding company for Holcim, which will boost a stronger balance sheet, the report said.

HIPL claimed that the deal will help save Rs 900 crore because of synergies between Ambuja and ACC, even though these two will remain independent.

With this, Holcim now will get Rs 3,500 crore from Ambuja as per the deal. However, as this will be paid to the Holcim Mauritius entity, the amount will not be eligible for capital gains tax.

HIPL will also get a hold of Ambuja's cash reserves, which could have been distributed to all the shareholders as dividend. Now since this isn't a dividend payment, Ambuja is not eligible to pay any dividend distribution tax. This has drawn the ire of investors.

Kotak Securities stated that with the deal between majority owners of both the companies, minority shareholders will get to be a shareholder of ACC which is believed to be a less efficient company by market analysts and shareholders.

The stock of Ambuja Cement fell 16% on the deal and Sensex fell 3% after the announcement.

Holcim has also declared that Ambuja will buy 10% more stake in ACC later for Rs. 3,000 crore, which would mean a total Rs 6500 crore deal between Holcim and Ambuja, up from the Rs 3,500 crore already approved.

This money could have been utilised to pay dividends or for expansion. Ambuja has not only lost significant amount of cash, but also gets the tag of a holding company, which often calls for discounted valuation in the market, Kotak Securities said.

Recenlty, Ambuja Cement reported strong performance in the April-June quarter. The company’s net profit grew 77% to Rs 399.51 crore against Rs 226.35 crore in the year ago period.

Nirma to buy stake in LafargeHolcim’s Indian firm for $1.4 billion