On January 19, 2017, CCI penalised seven cement companies including the above mentioned for bid rigging of a tender floated by the Director, Supplies & Disposal, Haryana in the year 2012. 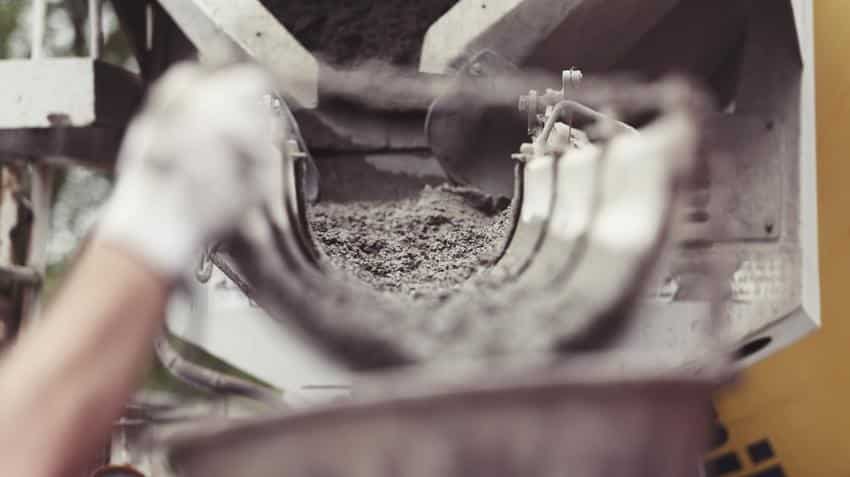 ACC, Ambuja Cement, Shree Cement and Ultratech Cement on Friday said that they will challenge penalties imposed by Competition Commission of India (CCI).

On January 19, 2017, CCI penalised seven cement companies including the above mentioned for bid rigging of a tender floated by the Director, Supplies & Disposal, Haryana in the year 2012.

Ambuja Cement said, “In the context of the investigation, ACL has provided all the information and clarifications as and when required by the authorities. The management firmly believes that we have a strong merit in the case and has accordingly decided to file appeal before the Competition Appellate Tribunal (COMPAT) against the order.

Shree Cement said, “Based on the company's own assessment and advice given by its legal counsil, it believes that it has good case for succeeding in appeal and will accordinly file a case against the order before COMPAT.”

ACC said, “We feel aggrieved by the conclusion of the order and believe the company has a strong case and will defend our position before the COMPAT.”

Ultratech Cement said, “It will take appropriate action after examining the order fully.”

Penalties are charged at the rate of 0.3% of the average turnover of the last 3 financial year.