The company's export orders reached an all-time high in the year, significantly more than doubling in 2017. 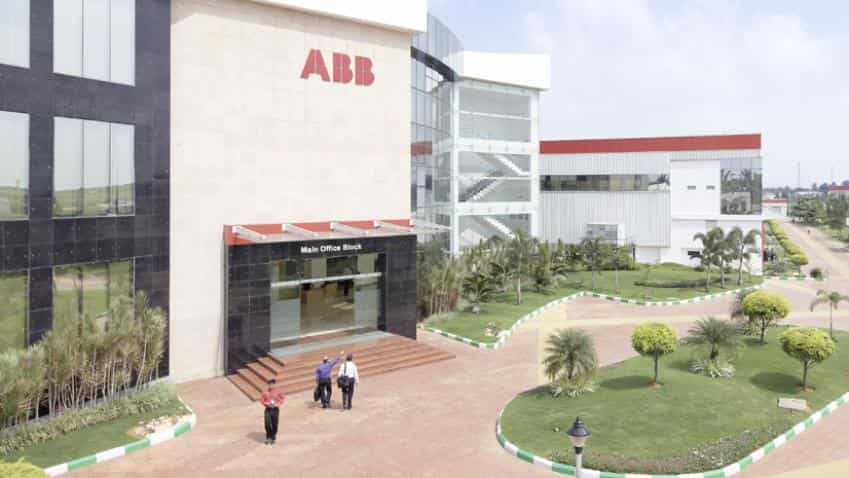 The company's total orders grew in the fourth quarter by 44 percent and in 2017 by 19 percent, excluding the exceptionally large UHVDC order and the large traction transformer orders booked in 2016.

Orders in the second half of the year benefited from reviving industrial activity; however, base orders developed well throughout 2017, and short cycle activity was strong.

Export orders reached an all-time high in the year, significantly more than doubling in 2017.

Major orders were secured from both domestic and international customers, comprising propulsion equipment for railways in India, and substations for electric transport from south east Asian countries.

The efforts in getting customers digital-ready yielded results in 2017 with smart factory pilots, including remote monitoring solutions, established across several sectors including cement, paint, pharma, oil and gas and two-wheeler manufacturers.

Orders received for the fourth quarter were Rs 2,911 crore. The order backlog of Rs 11,534 crore, as of December 31, 2017, notwithstanding the absence of the exceptionally large UHVDC order, provides solid visibility for future revenue.

All divisions contributed, aided by stabilization and selective improvement in end-customer markets including ports, process industries, mining, refining and emerging markets such as food and beverage, smart cities and metros.

The company closed the year with a solid cash performance across all four divisions, reinforcing the mantra of cash over revenue for a balanced growth.

Profit before tax (PBT) increased by 8 percent to Rs 622 crore and profit after tax (PAT) by 12 percent to TRs 420 crore compared to the prior year period.

The Board of Directors has recommended a dividend of Rs 4.4 per share (220 percent), subject to the approval of shareholders at the forthcoming Annual General Meeting.

“We have delivered balanced performance in 2017, and built a solid foundation for future growth and profitability as our nation's and global markets improve. The year was marked by our success in landmark nation-building projects across the country from Kashmir to Kerala,” said Sanjeev Sharma, Managing Director, ABB India.

“In addition, our collaboration with customers for charting their digitalization and higher productivity roadmaps resulted in significant engagement and business traction. ABB India will continue to deliver next level solutions and enabling technologies for nation building through our partners and customers for the energy and the fourth industrial revolution,” Sharma added.

Jean Christophe Deslarzes, head of human resource and member of Executive Committee, ABB Group, has been appointed as non-executive non-independent director and Chairman of the board of directors for ABB India Limited.

He succeeds Frank Duggan, who has resigned from the position of Chairman and he has taken over a new role as the President of the Europe region, ABB Group.