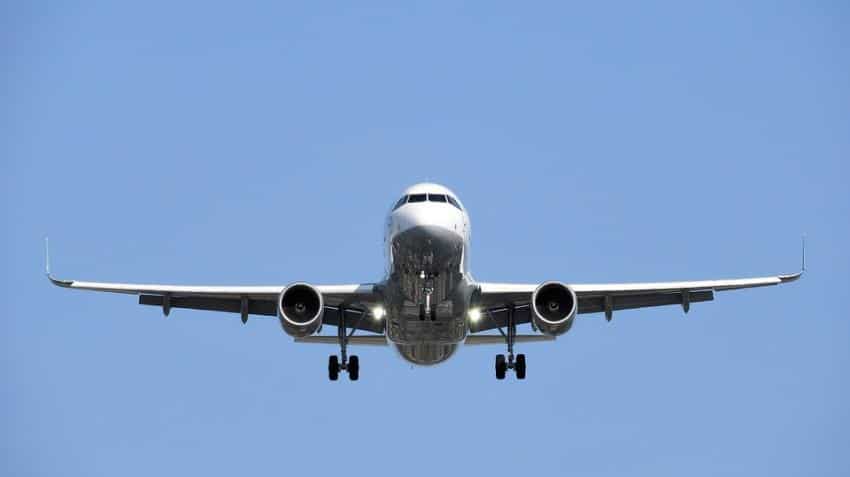 The new terminal building is expected to be complete by 2021.

The foundation stone for the building was jointly laid today by Raju and Assam Chief Minister Sarbananda Sonowal.

The new terminal will boost air connectivity to a great extent, Raju said.

"We have become the fastest growing aviation sector in the world and third in domestic traffic. Our aviation team works hard at all levels. Within three-and-half years, 18 airports have already started functioning under the present government," he added.

Raju said the total investment will be Rs 1,232 crore.

The proposed new integrated terminal building will be spread across 90,000 square metres with world-class facilities and have the capacity to handle 3,100 passengers during peak hour.

The interiors of the building will depict local handicraft, murals and popular tourist destinations of Assam.

Sonowal said improvement in air connectivity would receive a major impetus and it would lead to emergence of Guwahati as the gateway to South East Asia.

"Transportation and connectivity are the two most important means for economic prosperity. We have 800 million people in and around us in South East Asia. This is a great market," Sonowal added.

Big boost! AAI to procure 198 body scanners for 63 airports - Here's why it is major aid