While automobile companies battling with demonetisation at the end of 2016 till currently, there are other roadblocks such as GST, emission norms, etc. which can bring the auto industry to grinding halt. 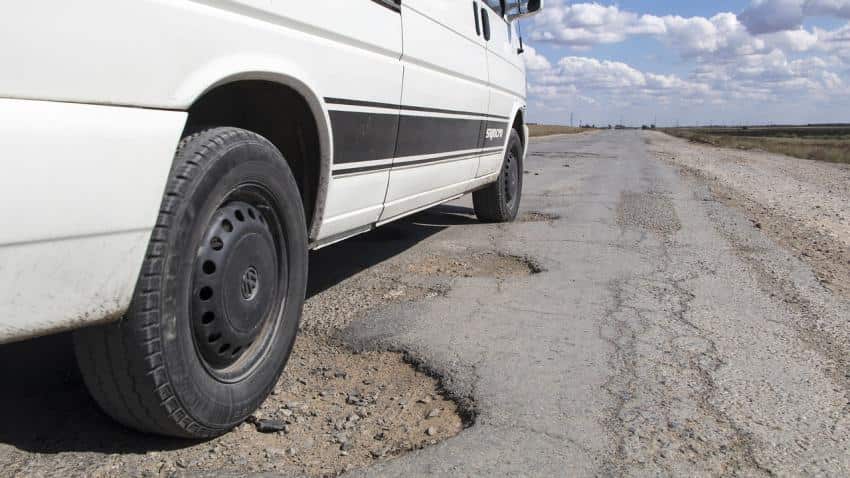 Many of the problems that hit carmakers in 2016 are set to continue into 2017.

One issue which hit the automobile industry, besides several others, was the demonetisation drive carried by the government from November 8 onward. This has resulted in a huge drop in sales which was reflective in the December sales figures of automobile companies.

Domestic passenger vehicle sales of the leading automobile company in India Maruti Suzuki saw a 4.4% decline. Hyundai too saw a 4.3% decline in sales, while Mahindra's sales were down 1.5%. Ford India saw a 1.5% dip in sales compared to same month last year. While commercial vehicle (CV) manufacturers such as Ashok Leyland reported a 12% decline and Tata Motors CV sales declined by 9% though it saw a large 35% growth in its passenger vehicles sales.

Many dealerships and analysts expect this trend to continue well into the last quarter of FY17.

The second issue that will have a lasting impact on the automobile industry even beyond 2017 is the Goods and Service Tax (GST). There have been uncertainties regarding the discounts for especially commercial vehicles that have led to many buyers and transporters to postpone their purchase decisions. “Also keeping in mind the shift in warehouses at end-user level, transporters fear loss in business and hence might postpone buying decision,” says the Society of Indian Automobile Manufacturers (SIAM).

Higher GST rates for passenger vehicles, two-wheelers, three-wheelers and commercial vehicles could also see a drastic drop in sales well into the end of 2017. SIAM has suggested two GST rates for automobiles. An 8% GST rate for small cars and for other conventional vehicles such as MUVs, two-wheelers, three-wheelers and commercial vehicles should attract a rate more than 8%. Electric cars, on the other hand, it suggests should attract a GST rate of less than 8%.

Also read: This is how GST is impacting commercial vehicle sales

However, according to the latest GST Council meet the roll out is likely to be postponed till September over issues of dual control of assesses.

The third issue that automobile companies face in 2017 is the implementation of Bharat Stage (BS) IV emission norms from April 1, 2017. This may offset any decline in sales of commercial vehicles as segments such as the medium and heavy commercial vehicles (MHCV) is expected to see a rise in sales. Several transport companies will have to change their vehicles to adhere to the BS IV norms. Which means that purchase decisions postponed till March will be made during the first quarter of FY18.

Another issue that could impact the automobile industry in a huge way is the government's plan to not allow the registration of vehicles without a parking certificate. While the government has till now just proposed it December, if implemented it could see sales of especially passenger vehicles come to a grinding halt.