A lot can happen over coffee as IT Dept raids CCD founder's offices; Shares drop 4%

According to a media report, Income Tax officials began raids at Siddhartha's offices in Mumbai, Bengaluru, Chennai and his hometown Chikmagalur in Karnataka. 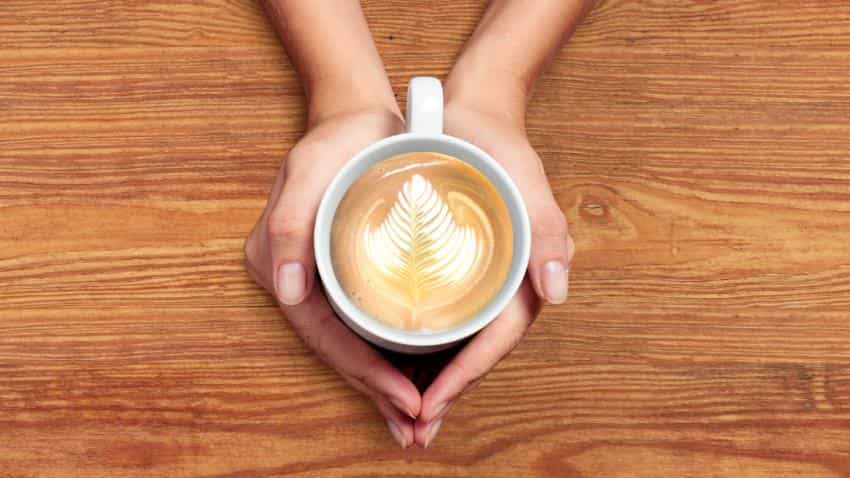 Soon after the media reports flooded in, the exchange sought clarification from the company. However, the company has not given any reply till now.

According to a media report, Income Tax officials began raids at Siddhartha's offices in Mumbai, Bengaluru, Chennai and his hometown Chikmagalur in Karnataka.

The search operations by I-T officials began in the morning and has been going on till now, as stated by Economic Times report.

Moreover, as per the report, Siddhartha is son-in-law of former Karnataka Chief Minister S.M Krishna.

Karnataka politicians has been under I-T officials scanner from quite some time now. In August, the raids were conducted at the offices and residence of Karnataka’s Energy Minister D.K.Shivakumar.