A little too late? BSNL to launch 4G services by next financial year 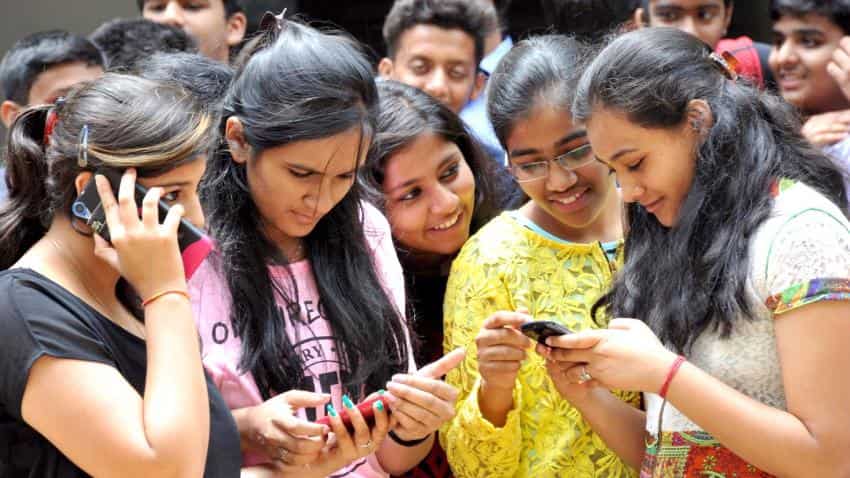 While private telecom players such as Airtel, Vodafone and Idea Cellular have launched 4G services and Reliance Jio to do so soon, Bharat Sanchar Nigam Ltd (BSNL) will launch its 4G services by next financial year. While Mahangar Telephone Nigam Ltd has no immediate plans for launching 4G services.

When asked about whether public service telecom companies plan to launch 4G services Manoj Sharma, Minister of State (MoS) of the Ministry of Communication and Railways in response to a question in Rajya Sabha said, “BSNL plans to upgrade its network for 4G GSM services through tender. Based on the outcome of the tender, tentatively BSNL may launch its 4G services progressively during next financial year (2017-18). Mahanagar Telephone Nigam Limited (MTNL) has no immediate plans for launching 4G services, as it has already surrendered 2300 MHz band spectrum.