A cab service cheaper than Uber Pool! Check what is coming to India 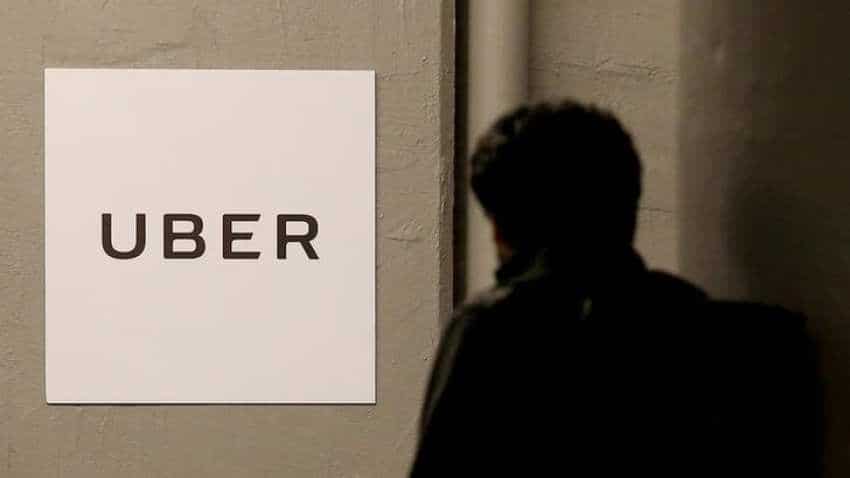 Ride-hailing company Uber is planning to start a new service in India. It called 'Express Pool'. The cab aggregator claims this service is 50 per cent cheaper than even Uber Pool service. However, there is a catch involved! Passengers will have to do some legwork of their own! Under the 'Express Pool' service the passengers have to come to a common pick up point instead of the driver picking them up from their doorstep. Similarly, the they will be dropped at a common drop-off point along with their co-passengers. This service may sound like a bus, but the rates of Express Pool is 50 per cent cheaper than Uber Pool and 75 per cent cheaper than the Uber X!

In a bid to cater to the Indian audience Uber, which is currently operating in more than 31 cities across the country, is rolling out India-specific features. The company is also planning to introduce another feature called Uber Lite in India. Uber Lite is a 5MB app which is the new version of the existing Uber app but it consumes less space on your phone and the most attractive feature of this app that it can even operate with a thin network, said a Conde Nast Traveller report.

Not just cabs, Uber plans to provide transport in India with its new Uber Express Pool service. The company has also introduced Uber rickshaws for short distance travel in the country along with outstation cars and rentals for long journeys. Uber has launched the Express Pool service in some of the cities in USA and it is set for testing in India.