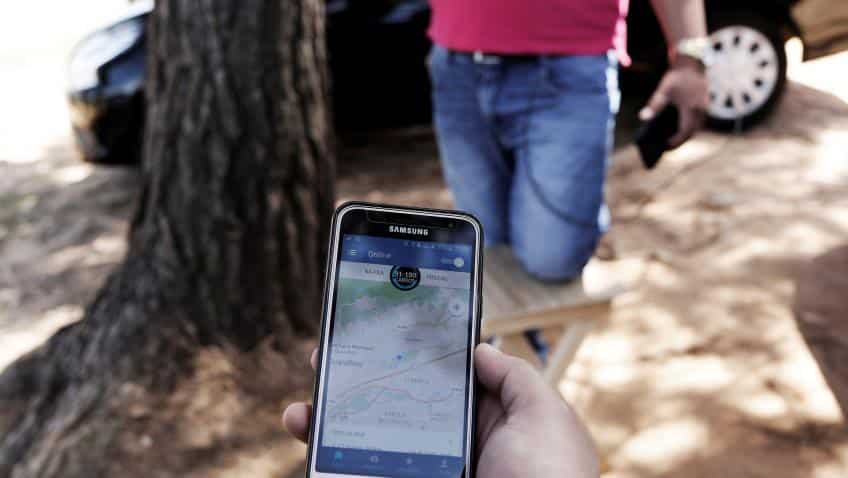 When you look at the numbers put up by Telecom Regulatory Authority India (TRAI) on February 17 the data showed that the country’s ‘wireless tele-density’ was at 112.396 crore as on December 31, 2016.

The ‘wireless tele-density’ in India amounted to a little less than the country’s total population which demographic studies revealed was at 125.2 crore in 2013.

Wireless tele-density simply implies the number of cell phone connections for every hundred individuals living within an area.

It would seem like we are a well-connected country but a closer look at the numbers reveal something else. TRAI’s report said, “The share of urban and rural wireless subscribers in total number of wireless subscribers was 58.77% and 41.23% respectively at the end of Dec-16.”

“The difference in level of tele-density is primarily because urban areas are relatively developed as compared to rural areas and also because more number of people living in the cities have multiple SIMs and multiple mobile phones too,” Dixit added.

It is also more expensive for telecoms to spend on infrastructure like telephone towers and cables in the rural areas compared to the amount of returns it gets from those areas.

“Another reason for rural tele-density being low can also be because of the relatively lower investments on their passive infra by telecom operators in these areas,” Dixit added.

Both industry experts were of the opinion that Reliance Jio has impacted tele-density in ‘a huge way,’ giving further impetus to the ‘dual-SIM’ or ‘multiple SIM’ phenomena in the urban areas.

“Most of the 10 crore subscriber base of RJio already had SIMs from other operators prior to September 2016.

They have managed to gain traction with their offers and it will be a key watch event once they start charging customers after March,” Dixit said.

Disruption in the telecom market by new entrant Reliance Jio has given rise to mergers and acquisitions and soon the industry will have four strong entities with Airtel-Telenor, Idea-Vodafone and Aircel-Reliance Communications and Reliance Jio.

Commenting on consolidation Dixit said, “This is most likely to end the price wars amongst the telecom operators and will bring back some amount of normalcy in the market. The operators will then be able to reach out to rural areas for new subscriber acquisition where their attention is needed most.”

Seeing as how India has a potentially untapped market hidden in the rural areas Dixit added, “This rural tele-density of around 50% should reach 65-70% in the next two to three years.”

Massive achievement for Samsung Galaxy M12 - Check what it is