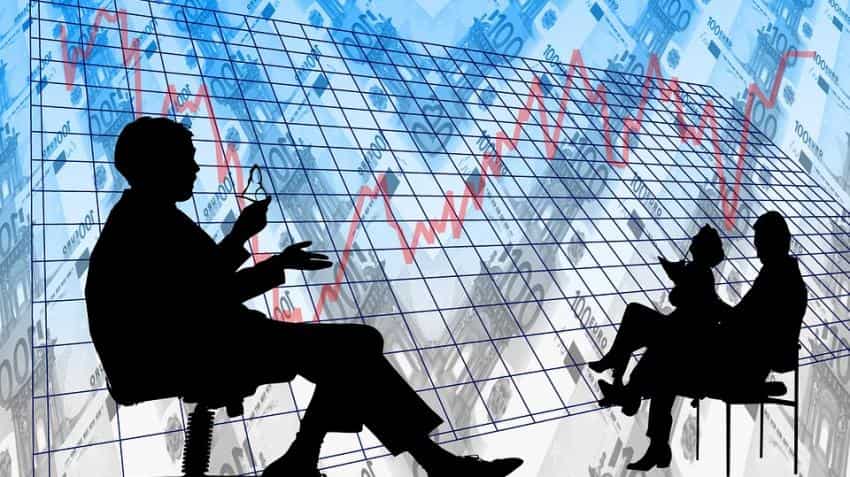 Of all directors of startups, 35 per cent are women. Image source: Pixabay

The government has extended tax benefits to just 88 startups out of 8,765 that have been recognised by the Department of Industrial Policy and Promotion (DIPP) since January 2016, a top official said. On January 2016, Prime Minister Narendra Modi unveiled a slew of incentives to boost start-up businesses, offering them a tax holiday, inspector raj-free regime and capital gains tax exemption as part of the start-up action plan.

The recognised entrepreneurs are from different sectors including IT services (15 per cent), healthcare and life sciences (9 per cent), education (7 per cent) and agriculture (4 per cent).

He said that of all directors of startups, 35 per cent are women. Talking about startup ranking exercise, Abhishek said that the ranking is likely to be announced in June.

These rankings would be on the basis of initiatives taken to develop startup ecosystem. The ranking framework covers seven areas of intervention and 38 action points including policy support, incubation centres, seed funding, angel and venture funding and easier regulations.

"All the states are taking series of steps to promote startups. The launch of the ranking framework has galvanised the states and UTs into action, thereby giving impetus to the startup movement across the country," he told reporters here.

He added that the government has spent Rs 26.08 crore on strengthening the startup ecosystem in 2017-18.

Under the Fund of Funds, he said, SIDBI has committed Rs 1,136 crore to 25 VC funds, which inturn have invested Rs 569 crore in 120 startups. These entrepreneurs have generated 6,515 jobs including 1,184 for wormen.

The DIPP, he said, has worked with different stakeholders and departments to ese regulatory burdens and 21 such regulatory changes have been made to promote ease of doing business, raising capital and cut compliance burden.

He also informed that Rs 680 crore have been sanctioned to set up eight research parks at institutes including IIT Kanpur, IIT Bombay and IISC Bangaluru.

A total of Rs 1,386 crore have been sanctioned for creating infrastructure such as setting up of bio-clusters and Atal Tankering Labs to strengthen startup ecosystem in the country.