71% of CEOs in India confident of their cos growth : Survey

It also said that CEOs in India are tapping select large markets outside the home turf and in countries such as the US, China and UK. 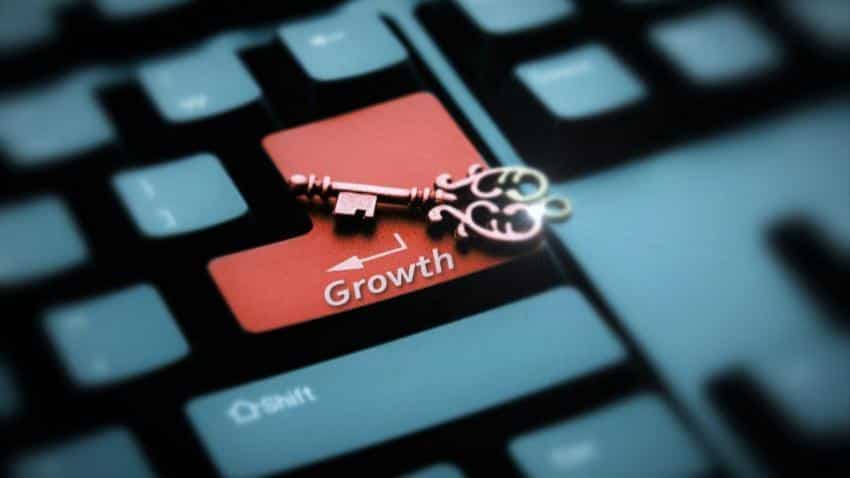 It revealed that 80% of CEOs are planning on inducing organic growth. Photo: Pixabay
Written By: PTI
RELATED NEWS

Even as companies are facing challenges due to uncertain economic growth and rapid technological changes, 71% CEOs in India continue to be confident of their organisation's growth in next 12 months, according to a survey.

According to PwC's 20th CEO survey (India report), 71% of respondents are very confident of their company's prospects for revenue growth over the next 12 months.

India's CEOs are far more optimistic with respect to growth prospects than their global counterparts (38%), China (35%) and Brazil (57%), it added.

The main drivers for this optimistic sentiments among Indian CEOs are strong growth fundamentals such as favourable demographic profile, rising income levels and urbanisation, the survey said.

The other special trigger to this optimism are the upcoming policy reforms to be implemented in the near-term and increase in Foreign Direct Investment (FDI), it said. The survey was conducted among 1,379 CEOs in 79 countries, including 106 in India.

According to it, the main challenges that the companies face are availability of key skills, uncertain economic growth, speed of technological change, inadequate basic infrastructure and over-regulation.

"It is encouraging to see that CEOs continue to be confident of their revenue growth prospects given the volatility of the dynamic business environment in India. This shows that a transformational agenda is on the cards. Though disruptive innovation is a priority for CEOs in India, they are in constant need for talent with unique skill sets that could be leveraged in today's highly automated world," PwC India Chairman Shyamal Mukherjee said.

It also said that CEOs in India are tapping select large markets outside the home turf and in countries such as the US, China and UK.

It revealed that 80% of CEOs are planning on inducing organic growth, while 77% mentioned the need to create differentiation in their products and offerings by managing data better.

While recruiting, the skills sets the CEOs strongly consider are adaptability, problem-solving, leadership and creativity and innovation, it said.

About 56% of CEOs in India are exploring the benefits of humans and machines working together, it said adding 67% of them expect to increase their company head count over the next 12 months.

However, this year, 64% of CEOs have stated that it is difficult for their organisation to recruit people with problem-solving skills, said the survey.