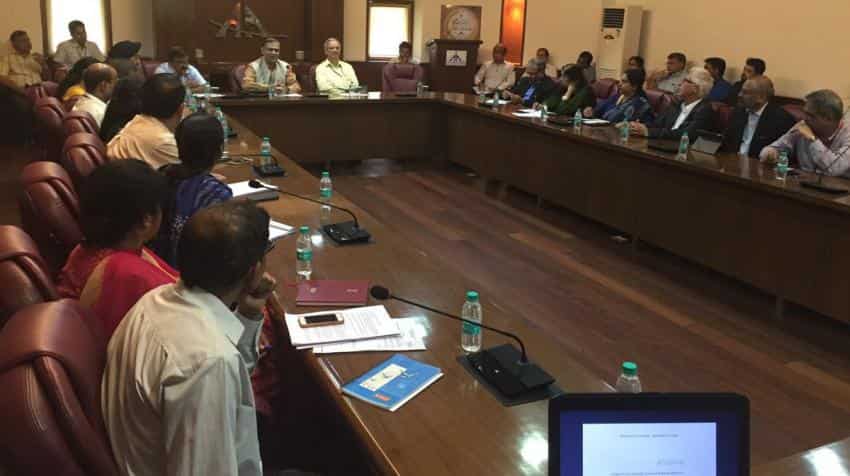 Aviation regulator DGCA has taken action against 63 pilots of SpiceJet for operating flights beyond their stipulated duty hours, the government said today.

"During surveillance and subsequent scrutiny of records, it has been revealed that 63 pilots of SpiceJet had operated flights exceeding flight duty period as laid down in Civil Aviation Requirements...," he said in a written reply.

However, the Minister did not disclose specific details such as when these incidents happened.

In a separate written reply, Sinha said the new airport at Kannur in Kerala is expected to be completed by May 31, 2017.

The project is being implemented by Kannur International Airport Ltd (KIAL) through funds from equity and term loan from banks.