As many as 6.03 crore GST e-invoices were generated in December 2020, higher than 5.89 crore in November, according to an official release. 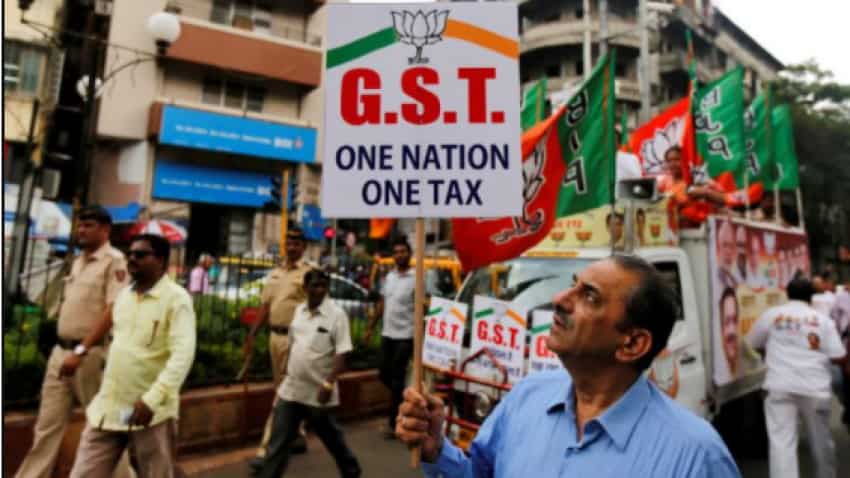 It has enabled more than 37,000 taxpayers to generate more than 16.80 crore invoice reference numbers (IRNs) during the last three months from the NIC developed e-invoice system. Source: Reuters
Reported By: PTI
Written By: PTI
RELATED NEWS

As many as 6.03 crore GST e-invoices were generated in December 2020, higher than 5.89 crore in November, according to an official release.

The government had made it mandatory for businesses with turnover of over Rs 500 crore to generate electronic invoice or e-invoice for B2B transactions, from October 1, 2020.
In a statement, the IT ministry on Saturday said that GST e-invoice system, "the game changer in the GST system", has completed journey of three months and facilitated smooth transition of the tax payers to the new platform.

The response of the system is good and generation of IRNs is hassle-free during this period.

"However, there have been common errors such as repeated requests on same document number, simultaneous requests on same document number, requests with validation or calculation errors etc. Proactive measures taken by NIC help desk, including communication with tax payers about the issues through mails and telephonic calls and suggestion of corrective measures, have facilitated in bringing the errors down," it said.

The government has reduced the aggregate turnover cut off to Rs 100 crore per annum for generation of IRN by the tax payers from January 1, 2021, and NIC has already enabled the API and offline tool based sites for these tax payers, the statement added.

NIC, it said, is also geared up with adequate infrastructure to handle the generation of e-invoices from these tax payers from January 1.

"NIC portal facilitates the big tax payers, whose turnover is more than Rs 500 crores, to enable direct API access to their suppliers and clients from their systems," it said.

"This application will allow the tax payers to enter the invoice details, prepare the file to upload on NIC IRN portal, download the IRN with QR code and print the e-invoice with QR code," the release added.