34 out of 50 industries witnessed rise in net sales in Q2FY17: Care Ratings

The profit margins of 2,482 companies, excluding banks, improved to 9.7% during the quarter ended on September 30. 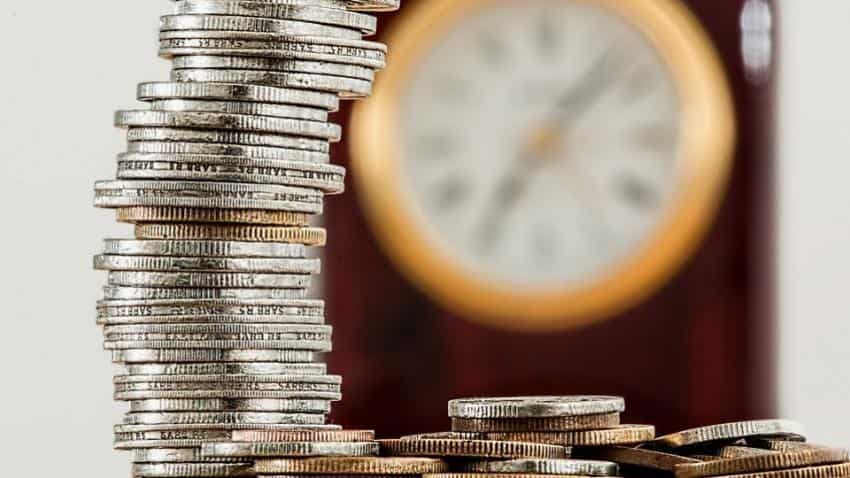 With the almost an end of the earning season, the companies have shown signs of improvement in growth in sales and profits for the corporate sector, a report said.

The net sales of these 2,460 companies grew by 1.6% on top of negative growth of -5.2% in Q2FY16. The overall performance has however, been skewed due performance of banks, oil companies, IT and finance which were guided by other exogenous factors, said the report.

According to the report, the interest cover, which is the ratio of PBDIT/interest, for 2,449 companies (excluding banking, finance, IT and oil sector), shown an improvement from 4.9 to 5.8.