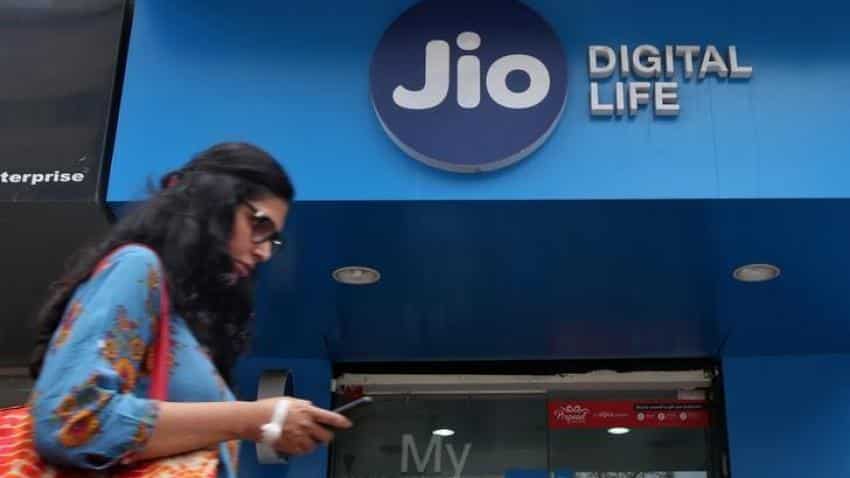 According to the report published in Economic Times, the telcos have adopted a different approach from Reliance Jio Infocomm's plan of subsidising 4G feature phones, rather they aim to counter the latest Rs 49 a month plan for JioPhone users, which may attract a massive chunk of their voice subscribers.

Citing an analysts, the report said that while low-cost smartphones will hurt average revenue per user (APRU) in the near term, the telcos hope to retain their users and upgrade them to smartphones to increase data consumption in the medium to long term.

The three firms including Bharti Airtel, Vodafone India and Idea Cellular, however, declined to comment on the development.

The telcos have already lowered the price bar after Jio recently slashed the minimum monthly recharge for JioPhone users to Rs 49 from Rs 153, with unlimited voice and 1 GB of data for 28 days.

"Bringing out a new feature phone and subsidising it will be akin to setting up a new business, which will be tough given the revenue pressures," Rajan Mathews, director general of the Cellular Operators Association of India, told the ET.