25 mn JioPhone users will now get WhatsApp; all details here

WhatsApp is one of the most used social media platforms globally to communicate with friends, family and others anywhere. 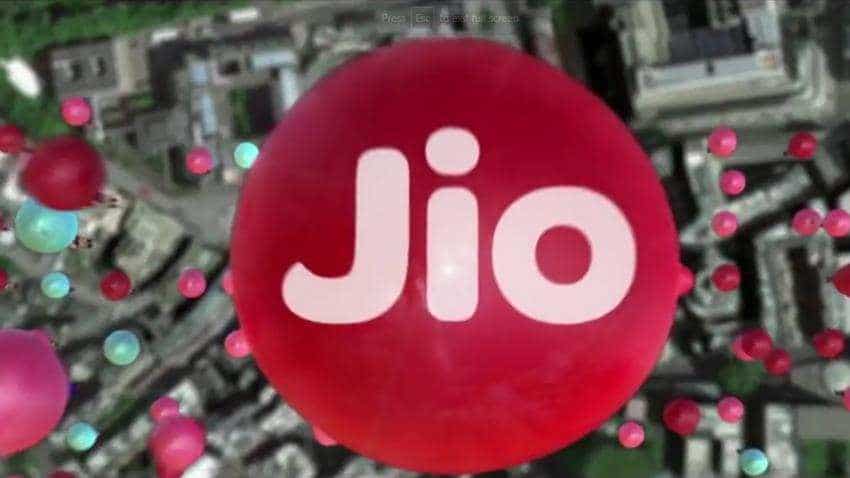 The Mukesh Ambani led Reliance Jio has its own version of feature phone called JioPhone. Significantly, the functionality of JioPhone is similar to any other low-budget smartphone. Also, one major thing that makes JioPhone stand out from other feature phones was its capability of providing 4G network making internet surfing even more faster. But it did not have WhatsApp. Guess what! Here is some news that will come as good news for more than 25 million JioPhone users.  The company has now added this messenger app on both its existing feature phones - JioPhone and the latest JioPhone 2.

Akash Ambani, Director, Reliance Jio Infocomm Limited, said, “During this movement of connecting the unconnected, many partners came forward to strengthen the cause. One such partner who has really stood by us from the beginning is Facebook and its ecosystem. The result of one such partnership is out for the world to see today.”

Ambani further added, “We will be providing WhatsApp, the most used chat application in the world, on all JioPhones starting today. Jio wants to thank the Facebook and WhatsApp team for making this happen.”

WhatsApp is one of the most used social media platforms globally to communicate with friends, family and others anywhere.

WhatsApp built a new version of its private messaging app for JioPhone, running the Jio-KaiOS, to give people a simple, reliable, and secure way to communicate with friends and family.

The new app offers the best of WhatsApp including fast and reliable messaging and the ability to send photos and videos — all end-to-end encrypted.

It's also easy to record and send voice messages with just couple taps on the keypad. To get started, JioPhone users only need to verify their phone number and then they can begin chatting with other WhatsApp users one-on-one or in groups.

There is not much details given on how many JioPhone users will enjoy the benefit of WhatsApp.

However, during its 41AGM meet, Mukesh Ambani the Chairman of Reliance Industries said, “I am pleased to announce that we have more than 25 MILLION JIOPHONE USERS in India. We are now taking the JioPhone to the next level, with added capabilities and functionalities.”

Secondly, on being made available on the JioPhone, users can download WhatsApp on both the JioPhone and the JioPhone 2 by visiting the AppStore and clicking on download.