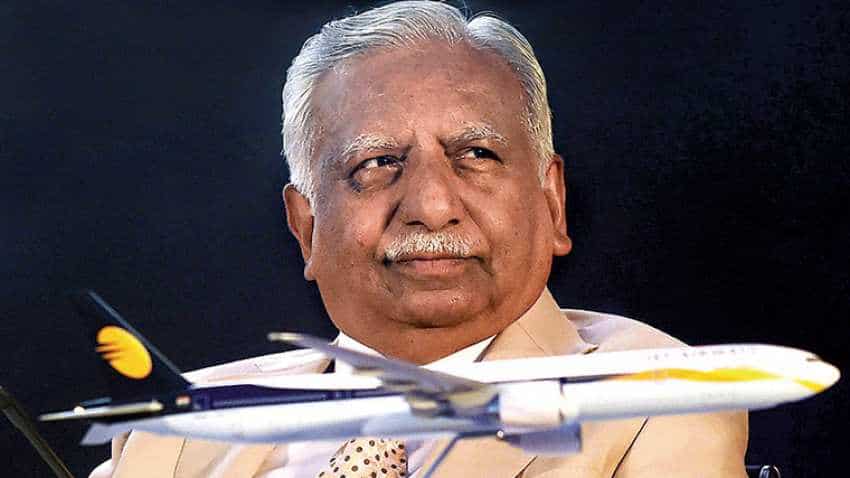 Jet Airways founder Naresh Goyal has put in bid for buying stake in the ailing airline, sources said. Goyal quit as chairman of the carrier last month under a debt resolution plan that saw lenders taking control of the airline. Airline sources said Goyal has put in bid for Jet Airways. It couldn't be immediately ascertained whether he has partnered with any entity or airline for the bid.

Friday was the last date for initial bids set by SBI Capital Markets. SBI Caps has the mandate for Jet Airways' sale on behalf of the SBI-led consortium of the domestic lenders to the debt-ridden private carrier. The bidding norms allow Goyal to participate in the sale process. "It could be financial investor, it could be airline...including Naresh Goyal himself or Etihad. Nobody is barred from bidding or taking over the airline as per the rule," SBI chairman Rajnish Kumar said last month.

Last month, Goyal and his wife Anita Goyal stepped down from the board of the airline, which has more than Rs 8,000 crore debt. Meanwhile, the crisis in Jet Airways has deepened as the airline could operate only 11 aircraft on Friday, leaving passengers stranded at various domestic and international airports and prompting the Prime Minister's Office (PMO) to hold an urgent meeting to discuss the situation.