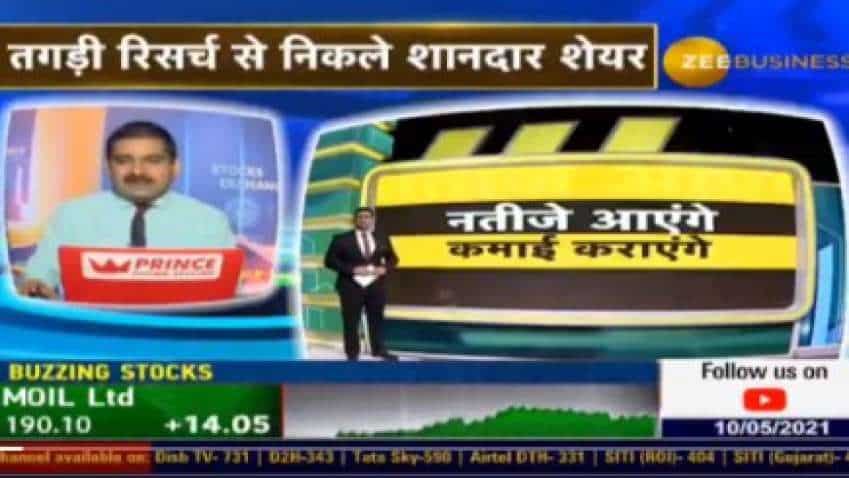 Orient Electric results are scheduled to release on May 12, 2021.

The analyst predicts that the Fan and Air Cooling segment products are going to post magnificent numbers on the back of strong sales volume, due to which the revenue of the company would grow by around 36 per cent to Rs 765 crore as estimated.

The company has specifically given splendid performance in electrical consumer durable space, and because of which Gupta is estimating it would grow by 32 per cent.

Similarly, the magnificent product mix of the company would also help to maintain its margin of around 12 per cent, the research analyst tells to Singhvi.

All of these would eventually have a consequential impact on the company’s profit, which is expected to grow by 61 per cent to Rs 58 crore, says Gupta.

He says, these numbers are yearly basis and we are expecting the same numbers on a quarterly basis.

Orient Electric is currently trading at day’s high near five per cent up at Rs 287 per share. The stock opened at Rs 278 per share as compared to Rs 274 per share Friday’s close.

Last week, the company had made an announcement of the financial results of both quarter four of FY21 and annual results would be reported on May 12. The company is also mulling for dividends.

“The Board of Directors of the company will be held on Wednesday, May 12, 2021, to, inter alia, consider and approve the Audited Financial Results for the quarter and year ended March 31, 2021, and to declare final dividend for the financial year 2020-21, if any,” Orient Electric said in its filing.