These Indian ads are no less racist than Chinese detergent TVC 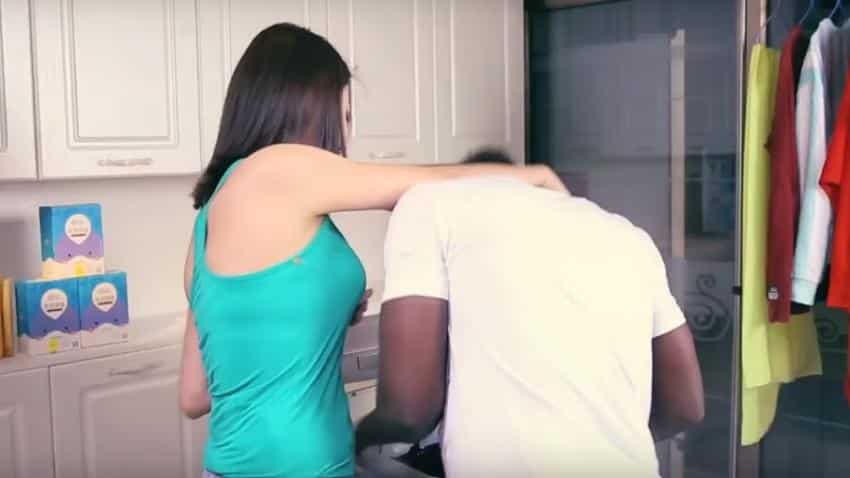 There was a recent outcry about a Chinese advertisement for being racist. The detergent ad showcased a woman dumping an African man into a washing machine, only to get a white Chinese guy coming out of the washing machine.

Least to say, the video went viral and received severe criticism forcing the company, Qiaobi, to issue an apology.

“[Due to] the harm that has been caused to members of the ethnic African communities as a result of the advertisement's circulation and the over-dramatisation by the public opinion, we hereby express our apology and sincerely hope that the internet users as well as media will not over-analyze,” the company said in a statement.

Here is the inspiration for this ad (which is equally racist).

However, racism is not something new to the world of advertising. In India for instance most fairness cream ads are considered racist but Indians' affinity towards 'white skin' is very well known. Take a look at these ads:

Globally too brands have courted with racism in their ads. Take a look at these ads.