The story of how Nokia's former CEO Stephen Elop's decisions led to both Nokia and Microsoft paying a huge price. 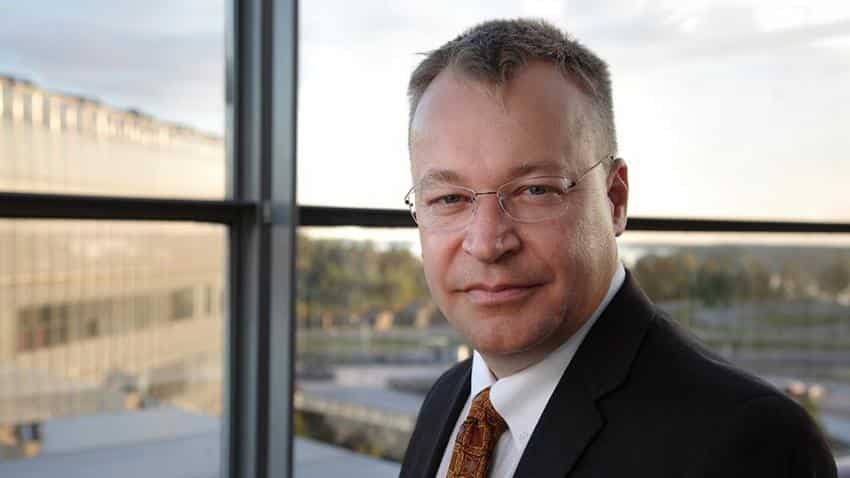 Missed those Nokia phones? You are in luck!

“Nokia, our platform is burning.”

Stephen Elop, the erstwhile chief executive of Nokia wrote these words in a memo to the employees of the battered phonemaker in 2011.

Much has changed since then. Elop, who then drew an analogy with a man on a burning oil platform, has jumped the ship. Twice.

Elop who was initially with Microsoft before taking charge at Nokia, made a series of decisions that not only sealed the fate of Nokia, but also Microsoft's, to a certain extent.

Not only did he engineer the sale of Nokia’s handset business to Microsoft (in 2014) for $7.2 billion, he then went back to Microsoft to handle the business.

Microsoft then killed Nokia's handsets from its portfolio.

Now, in 2016, Microsoft has decided to sell certain branding and other rights to a Finnish company for $350 million. Yes.

Earlier this week, the Finland-based iconic phonemaker, Nokia said that it is returning to the business it has been known for over the past quarter of a century — mobile phones.

Although, not quite the same deal, but Nokia said that it will grant branding rights and intellectual property rights to another company to make ‘Nokia’ phones for the next 10 years.

That other company is HMD Global Oy (HMD).

Nokia also said, “To complete its portfolio of Nokia branding rights, HMD announced today that it has conditionally agreed to acquire from Microsoft the rights to use the Nokia brand on feature phones, and certain related design rights.”

Microsoft paid $7.2 billion to Nokia in 2014 to buy out the handset business.

Now, Microsoft is selling the business to Foxconn’s subsidiary for only $350 million.

The company is now doing what it should have since the death of MeeGo and Symbian. Go to Android.

Nokia, in a statement, said, “HMD's new smartphone and tablet portfolio will be based on Android, uniting one of the world's iconic mobile brands with the leading mobile operating system and app development community.”

Nokia-branded feature phones have undoubtedly been one of the most popular choice of mobile phones in many markets around the world. The company’s return to the smartphone market with Android is bound to give sleepless nights to Samsung and Apple.

Many said that Nokia was Finnished. But is it?

Missed those Nokia phones? You are in luck!