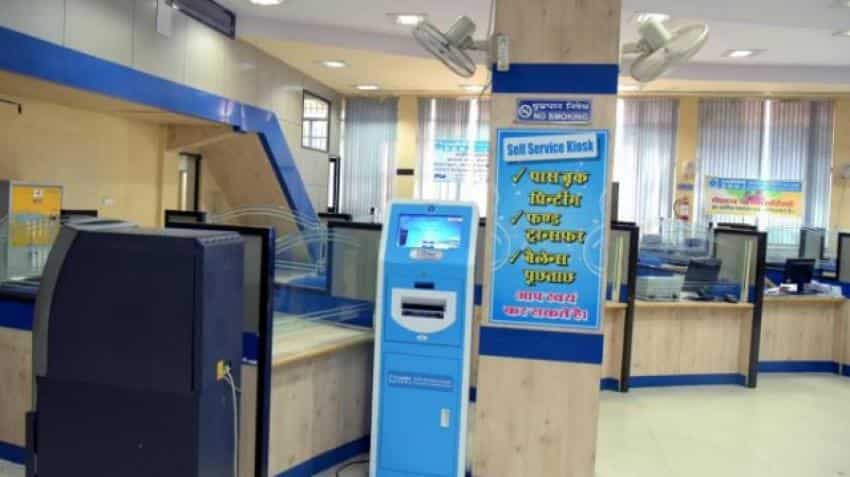 The April-June quarter was just another reflection of its effect on the banking sector in India. In the quarter under consideration, public sector banks took a hard beating because of bad loans, which made private banks' balance sheets look good in comparison.

The financial performance of 39 banks shows that the average net profit of the sector declined by a hefty 54% in the April-June quarter, at Rs 8,737 crore from the Rs 18,992 crore posted in the previous year.

Let's draw a comparison between the performances of private and public sector banks.

Private sector banks posted sluggish growth in its Q1 FY17 net profit, which was up only 2.6% from the 11.1% growth posted in the same period last year.

However, this was still better when compared to the performance of the state-owned banks in the quarter. The average net profit of these banks dropped 113.1%, widening from the 21.1% drop posted in Q1 FY15.

Interest income of PSBs fell 3.1% against a growth of 5.1% last year, while private banks' interest income grew 10.7% albeit it was lower than the 18.2% growth posted last year.

“The growth in interest income could be linked with both, the quantum of borrowing as well as interest rate movement, where there was some modicum of stickiness witnessed in transmitting lower policy rates to borrowers," Care Ratings said in a report.

For private banks, the total advances grew at an impressive pace of 19.1% (down slightly from the 20.7% growth last year) while PSBs' total advances grew only 3.3% (down from 6.6% last year). This indicates that public sector banks were cautious in the quarter about lending, while private banks were more aggressive given their tendency to lend more to the retail sector.

Coming to the main villain, provisioning for non-performing assets (NPAs) saw a sharp increase which affected the profit before tax (PBT) of the banks.

Public sector banks had to make higher provisions to clean up their balance sheets in the April-June quarter.

'Other income' was the only category where PSBs took the lead against private banks. The other income of PSBs grew 40% from the 11% growth posted in FY15, while private lenders' other income narrowed to 20% from the 22.8% posted last year.

"Low interest rates has helped to elevate other income of banks and this benefit too will persist going ahead, especially if the RBI lowers rates sometime this year, which looks very likely," the Care Ratings said.

The agency said that banks had the declining interest rate regime had not yet manifested itself commensurately on the lending side, while deposit rates have come down, in a sign of better transmission.

Care Ratings pointed out that the “Profit issue is important for PSBs as the government is contemplating disinvestment. High NPAs and low profitability would not augur well if the government is working towards lowering its stake in these banks to 51%.”

In the April-June quarter, private banks' performance outshone public sector banks and this may be the case for the next one or two quarters. This is because, according to Care Ratings, PSBs have been under pressure to identify and provide for their NPAs, which could last for another quarter or two.