TRAI is asking whether telecom companies can offer free data and not violate net neutrality. 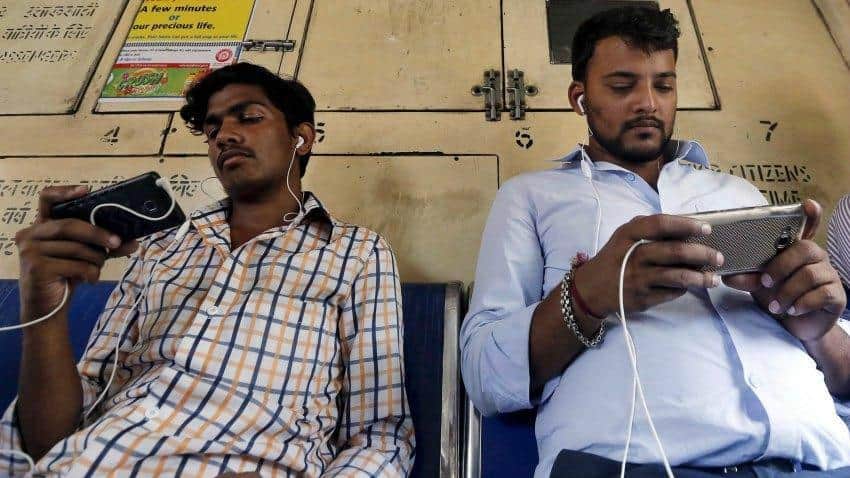 Even as people thought that the debate around net neutrality was settled for good, the Telecom Regulatory Authority of India (TRAI) has opened the Pandora’s Box yet again. This time it is asking if the sanctity of net neutrality can be maintained if telecom companies offer free data to its customers.

TRAI has issued a consultation paper in this regard and has asked for comments and suggestions till mid-June.

The issues related to the violation of principles of the Internet with introduction of Facebook’s Free Basics and Airtel’s Zero Ratings were swiftly dismantled by the Indian Government. Communications and Information Technology Minister Ravi Shankar Prasad, time and again, said that net neutrality will be upheld in India. The Government came true to its words when TRAI deemed it illegal last year.

The consultation paper now comes back in a different avatar.

The idea that millions of Indians must get access to internet and the Digital India programme of Narendra Modi-led NDA Government to link every Indian with an internet connection means that the debate around net neutrality will not die so soon.

TRAI, hence, is asking whether telecom companies can offer free data and not violate net neutrality.

This is seen as in the consultation paper: "The other question related to possible alternate solutions for addressing the issue of providing free data access to users remains unaddressed," TRAI wrote.

The Authority said that this is needed to enable smaller entrepreneurs to flourish without telecom operators infringing on net neutrality rights.

The alternatives TRAI provides are interesting.

The first proposes a telecom operator agnostic platform which could reward customers in the form or data or voice services when they download or use a certain app or website. This option has a flaw that it would not work for a person with zero-balance or no data. That would require the person to recharge, use the app or website and then receive the reward. A process that many in rural India that might not take to easily.

The second option is a toll free API model in which telecom companies play a passive role. The platform owner allows free access to certain websites and apps. This model will work for mobile subscribers who have zero-balance as the subscribers are not being charged so they don’t need balance versus the reward model.

However, though TRAI says that the second model is neutral, it still leaves the platform owner which can also be a telecom operator to select and offer only "certain websites and apps". This in could lead to a violation of net neutrality rules.

The most interesting is the third model—direct money transfer. This is similar to how certain government subsidies (LPG gas cylinders) are transferred directly to a user’s accounts.

TRAI said that this will be through a telecom operator agnostic platform. However, just like in Toll Free Model, the platform owner not only measures the real time data consumption but also the tariff that is being applied to each individual user and reimburses or recharges the actual amount incurred by the user.

This can be a good option but the question remains who will bear the cost of the reimbursement.

Questions also remain on this telecom operator agnostic platform and the measurement of real time user data and the reimbursement.

Also, like the first option it will not work on a user with zero-balance.

It is amply clear that the three suggestions trample on net neutrality. But whether it is an even trade-off for an inclusive internet or not is a debate that has compelling arguments on all sides.