Some good news for households hit by rising food inflation. Recent market cues point towards softening in mustard oil prices in the near term. Markets may trade with a limited upside unless edible oil markets show recovery signals 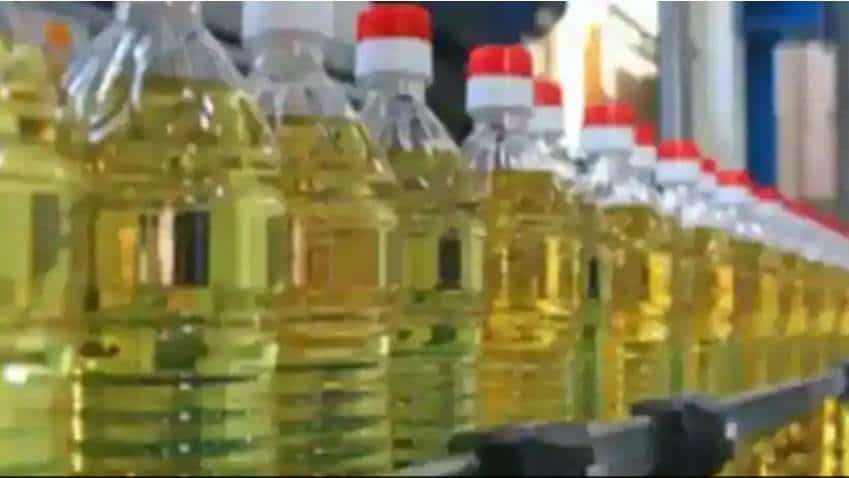 Some good news for households hit by rising food inflation. Recent market cues point towards softening in mustard oil prices in the near term. Markets may trade with a limited upside unless edible oil markets show recovery signals.

Though he admitted that the mustard prices may not suffer a crash, as commercial demand from restaurants, hotels will start pouring in, as lockdown restriction further ease.

“Wedding functions and ceremonies will energise demand which is unlikely to drag prices southward for too long," Gupta said.

In Jaipur and Alwar markets, mustard prices may be observed between Rs. 6600 and Rs 6900 per quintal this week under given scenario. In the longer run, prices may move towards the 7800-8000 level.

The VP Research also pointed to a near-to-nil difference between July and August month contracts on NCDEX, while September 2021 contract is quoted lower indicating supply pressure from stockists' side, as markets begin to resume trade.

In coming weeks, arrivals in spot markets will reduce further as the commodity enters its lean season, while lockdown restrictions may not continue for a longer span. Last year’s drop in production and tightening inventories for this year will be the other major bullish drivers in the longer run.

A litre of mustard oil now costs Rs 190-200, nearly 54-55 per cent higher than the last year prices, when the cost was close to Rs 130 a litre. Mustard oil is not the only edible oil witnessing price trends moving north as retail prices of soya oil, sunflower oil and groundnut oil have witnessed a sharp spike until last month.

Mustard Futures - The most-active contract of Mustard on NCDEX witnessed a sharp rise on Monday although spot and futures price of mustard had been trading with a downward bias for over a month, until last week.

The oilseed weighed lower - mainly because of bearish tone in edible oils like soya oil and palm oil. Weakness in these oils has had a similar impact on mustard oil as well and hence mustard (RM seed) has seen a bearish trend.

Markets had turned quite expensive which resulted in tapering demand situation.

Prices have undergone consistent downward revisions in recent weeks. On NCDEX, July futures contract shed Rs 1,240 or over 16 per cent, as the lead-month contract fell from highs of Rs 7,640/Quintal on May 10 to Rs 6,400 per Quintal last week.

Mustard prices appreciated sharply towards the later part of 2020 on the back of significant demand for mustard oil as well for the mustard/RM seed.

Significant growth in demand for edible oils coupled with lower inventory levels due to reduced crop size of 2020-21 contributed towards the price rise.

Heavy and untimely rainfall across regions of Haryana and Rajasthan during March and April 2020 was responsible for the lower yield. The prices have continued to increase this year as well.

Amid some profit booking between January and February 2021, the momentum slowed down.

The upward trend resumed from March and continued till early part of May month, when the NCDEX specified grades traded as high as Rs 7700-7800/qtl. Sharp gains in edible oils and soybean prices; limited pace of arrivals in Rajasthan and steady retail off-take in physical markets supported the price rise during this period.

Cheaper availability of RM seed shall be attracting stockists' attention to purchase, going forward and may lure farmers to hold their sale for a while.