Ford`s highly profitable F-series large pickup franchise will face aggressive challenges from GM and Fiat Chrysler Automobiles NV as those rivals crank up their own respective production of new generations of large pickups. 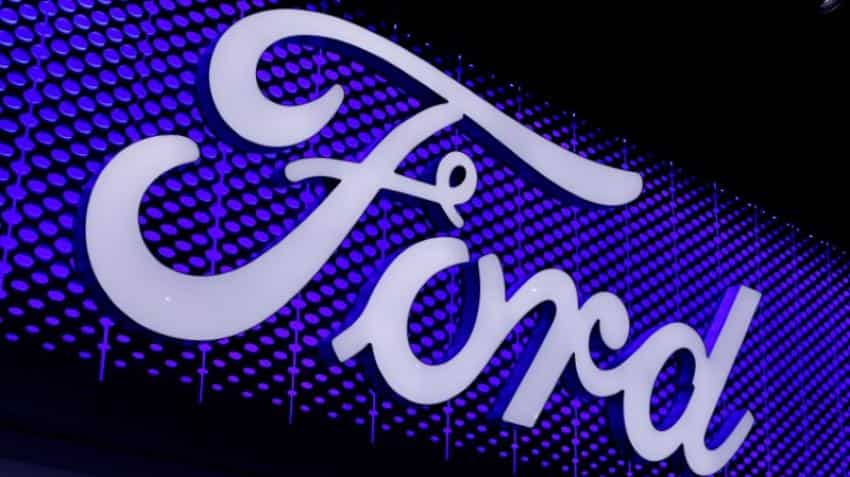 Ford blamed exchange rates and rising prices for the commodities used in its vehicles for the projected decline in 2018. Image source: Reuters
RELATED NEWS

Ford shares dropped more than 2 percent in extended trading after it released its forecast, but then recovered most of the losses. Ford said it would pay shareholders a $500 million, or 13 cents a share, extra dividend for the first quarter. It said that including that extra payout, it expects to distribute about $3.1 billion in dividends for all of 2018.

The differing outlooks for 2018 from GM and Ford highlighted how the two largest U.S. automakers have been on diverging roads for the past year.

GM Chief Executive Mary Barra has led a dramatic overhaul of the No. 1 U.S. automaker, selling its unprofitable European operations, exiting troubled Asian markets, and giving the green light to investments in self-driving vehicles and an expanded portfolio of electric vehicles.

GM projected 2018 results in line with the $6.00 to $6.50 a share adjusted earnings projected for 2017, and promised higher profit in 2019. GM shares closed up slightly, after a gain of about 2 percent earlier in the day. Wall Street has bid up GM shares by 18 percent from a year ago.

Ford shares are up only about 4 percent from a year ago. In May, Ford`s board ousted then-Chief Executive Mark Fields, and installed former Steelcase Inc

In a nod to the importance investors are placing on investments in alternatives to traditional auto manufacturing and sales, Ford said it would start reporting separately the results of its investments in "mobility" businesses, such as self-driving delivery vehicles and ride services, and previewed a loss for those operations of $300 million for 2017.

Ford blamed exchange rates and rising prices for the commodities used in its vehicles for the projected decline in 2018 adjusted earnings, in a statement and materials released ahead of a presentation to analysts by Chief Financial Officer Bob Shanks and Jim Farley, president of global markets.