Yamaha is looking to sell 1 million units in India this year and make India the second-biggest global market for it after Indonesia. 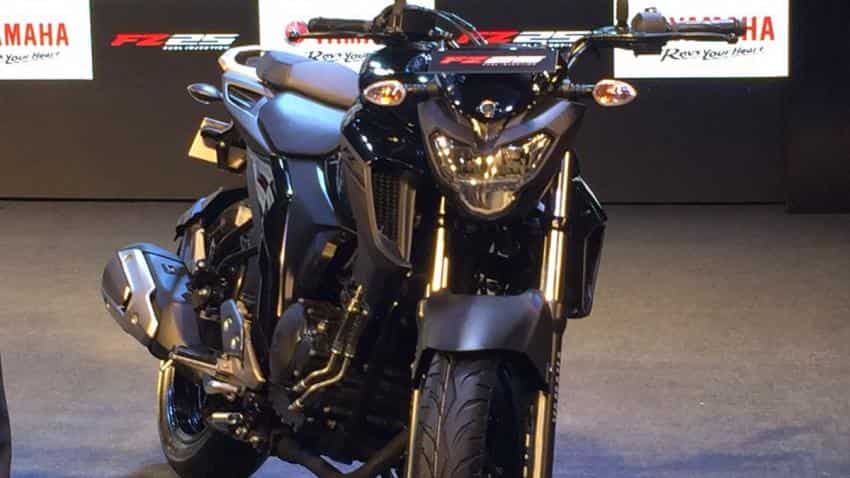 Japanese two-wheeler major Yamaha is looking to sell 1 million units in India this year that is likely to make the country the company's second-biggest global market after Indonesia.

The company, which on Tuesday launched its latest 250cc bike FZ 25 priced at Rs 1.2 lakh (ex-showroom Delhi), is banking on premium bikes and scooters to achieve its target.

"In 2016, we sold 7.86 lakh units at a growth of 32% from the previous year. This year, we are targeting a total sales of 1 million units," Yamaha Motor India Sales Pvt Managing Director Masaki Asano told reporters here.

He further said that in terms of global markets of Yamaha, India was the third-biggest after Indonesia (1.45 million units) and Vietnam (8 lakh units) last year.

"This year, when we reach one million units, India will be the second-biggest market for Yamaha," Asano said, adding that the company is hoping that it would achieve that in 2016 itself, but demonetisation had impacted sales towards the end of the year.

Bullish on the Indian market, he said: "In five years, India will be the number one market for Yamaha."

Spelling out the company's plans, Yamaha Motor India Sales Pvt Vice-President Roy Kurian said that out of the 1 million target for 2017, 6 lakh will come from scooters and 4 lakh from motorcycles.

On exports, Asano said Yamaha is looking at over 2 lakh units this year, up from around 1.9 lakh units in 2016.

"Mostly, our exports are to neighboring countries like Nepal, Bangladesh and Sri Lanka along with South America such as Colombia and Argentina," he said, adding that the new FZ 25 will be for the Indian market primarily.

According to him, there has been a moderation in demand due to economic slowdown in some of the export markets.

"If there's demand for FZ 25 from other countries, we will export, but we have designed and developed this bike for India," Asano disclosed.

Asked about impact of demonetisation, he said sales were hit Initially, but these have recovered since.

"It is a temporary phenomenon. I am hoping that by the end of the month, everything will be normal. The buying power is still there and customers are waiting," he added.