What is FAME II scheme approved by Modi Cabinet? How you will benefit

FAME-II: In a bid to promote the electric and hybrid vehicles, the Union Cabinet chaired by PM Narendra Modi on Thursday cleared the Rs 10,000-crore programme under the FAME-II scheme. 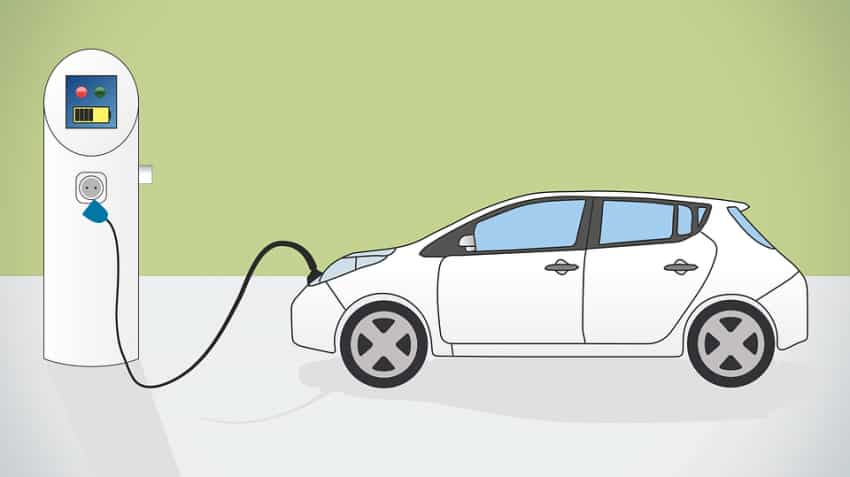 FAME-II: In a bid to promote the electric and hybrid vehicles, the Union Cabinet chaired by PM Narendra Modi on Thursday cleared the Rs 10,000-crore programme under the FAME-II scheme, Finance Minister Arun Jaitley said. An official Cabinet statement said that the scheme will be implemented over a period of three years, starting from April 1, 2019.

FAME-II is the expanded version of the present scheme FAME India I (Faster Adoption and Manufacturing of (Hybrid) and Electric Vehicles (FAME) which was launched on April 1, 2015, with a total outlay of Rs 895 crore.

How you will benefit

The scheme aims to "encourage Faster adoption of Electric and hybrid vehicle by offering upfront Incentive on the purchase of Electric vehicles and also by establishing a necessary charging Infrastructure for electric vehicles. The scheme will help in addressing the issue of environmental pollution and fuel security."

- As per the official statement, the emphasis of the scheme is on electrification of public transportation including shared transport.

- In the 3W and 4W segment, incentives will be applicable mainly to vehicles used for public transport or registered for commercial purposes.

- To encourage advance technologies, the benefits of incentives, will be extended to only those vehicles which are fitted with advance battery like a Lithium-Ion battery and other new technology batteries.

- The scheme also propose to establish charging infrastructure, whereby about 2700 charging stations will be established in metros, other million plus cities, smart cities and cities of Hilly states across the country so that there will be the availability of at least one charging station in a grid of 3 km x 3 km.

- Establishment of Charging stations is also proposed on major highways connecting major city clusters. On such highways, charging stations will be established on both sides of the road at an interval of about 25 km each.