WATCH: Sachin Tendulkar speak about his passion for cars at the Auto Expo 2018 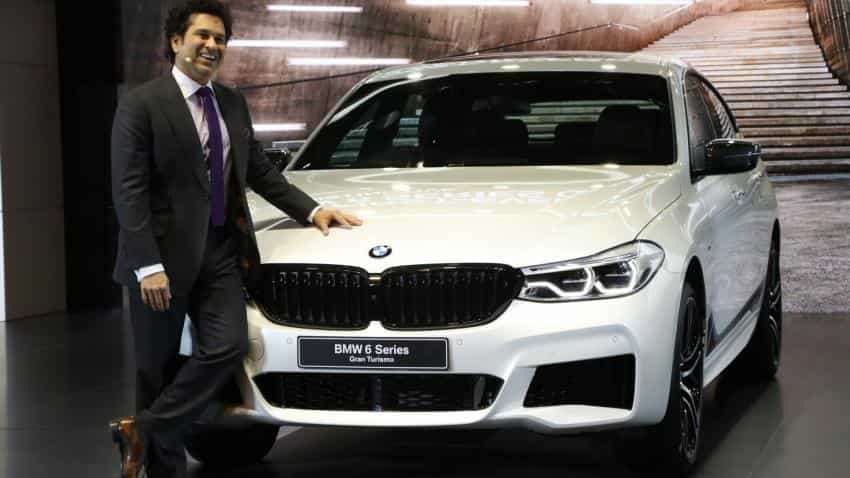 In conversation with former Indian cricket team captain, Sachin Tendulkar opens up about his other passion other than cricket.

The car has been priced at Rs 58.9 lakh (ex-showroom price, Delhi). The diesel version of the vehicle will be launched in the second half of the year. 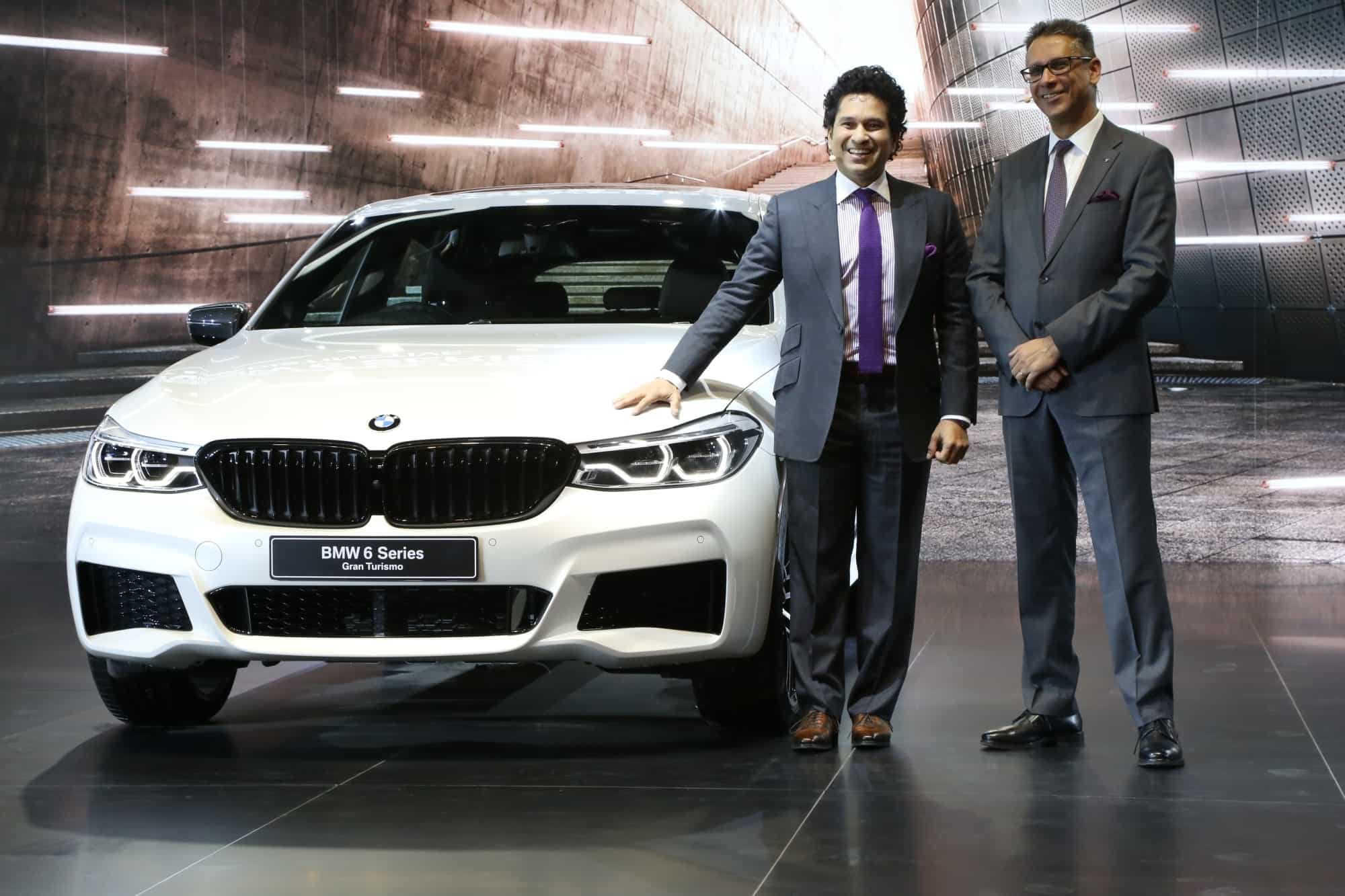 A view of the BMW i8 Roadster seen behind Cricket legend Sachin Tendulkar at the Auto Expo 2018 in New Delhi. Source: IANS

The show has been open to media and exhibitors on February 7 and 8. While the main event will be open to public viewing only from tomorrow.

The show saw the presence of Bollywood star Akshay Kumar along with the cricket legend Sachin Tendulkar.

Tendulkar also said how slowly but surely all Indian car manufacturers should move towards the production of electric vehicles.