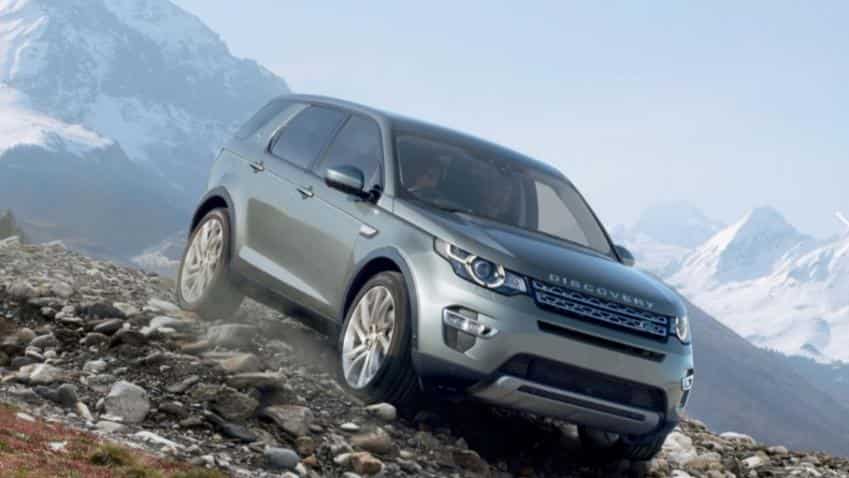 The Land Rover is known for treading on rough roads or even no roads for that matter. However, the car in an ultimate show of its muscle power recently towed a 100-tonne train.

In a short film created by Land Rover, the company used the Discovery Sport to tow a 100-tonne train, which is the equivalent of 60 Discovery Sport cars. The car used in the film was not modified in anyway except for fitting rail wheels to the front and back it. This kept it on the track while towing the train.

Land Rover's Discovery Sport is equipped with a 2.0 diesel engine that can dish out a power of 178bhp and 430Nm of torque.

Driving the car was Karl Richard, Land Rover's test driver and was accompanied by James Platt, a road-to-rail conversion specialist.

The Land Rover successfully towed the train across 10 km and even over a bridge located in Northern Switzerland.

Jaguar Land Rover (JLR) launched the petrol variant of the Discover Sport on Monday at the price of Rs 56.50 lakh (ex-showroom Delhi).

This is not the first time that a Land Rover has towed a train. In 1989 the first-generation Discovery has towed a train in UK, according to an India Today report. The difference this time is that the latest Discovery Sport used the semi-autonomous All Terrain Progress Control and Tow Assist systems.